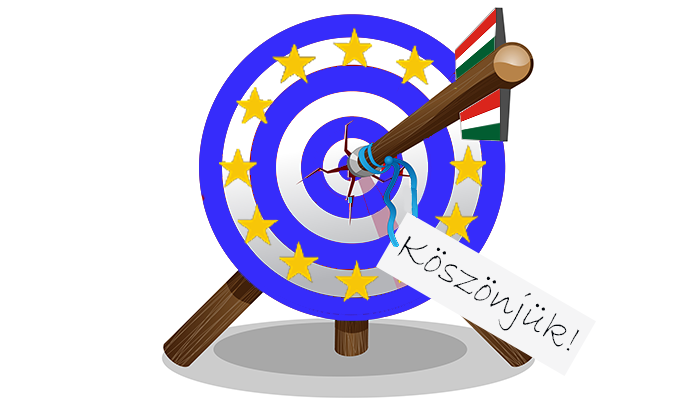 According to the European Commission, the European Union is to supply foodstuffs to 1,160,000 Hungarians, or roughly 11% of the population of Hungary.

The aid is to be supplied to impoverished families by Catholic Caritas, the Association of Hungarian Food Banks, the Hungarian Ecumenical Charity organization and the Children’s Feeding Foundation.

The EU Food Assistance Program was established in 2006 to help disadvantaged families.  However, after the financial crisis of 2008 many member states wanted to end the program, writes index.hu.  According to an agreement between the European Parliament and the European Commission, an additional EUR 1 billion in food aid is to be given to the region between 2014 and 2020.

In 2012 charitable organizations distributed 10,000 metric tonnes of food in Hungary in the value of EUR 13 million, writes index.hu.