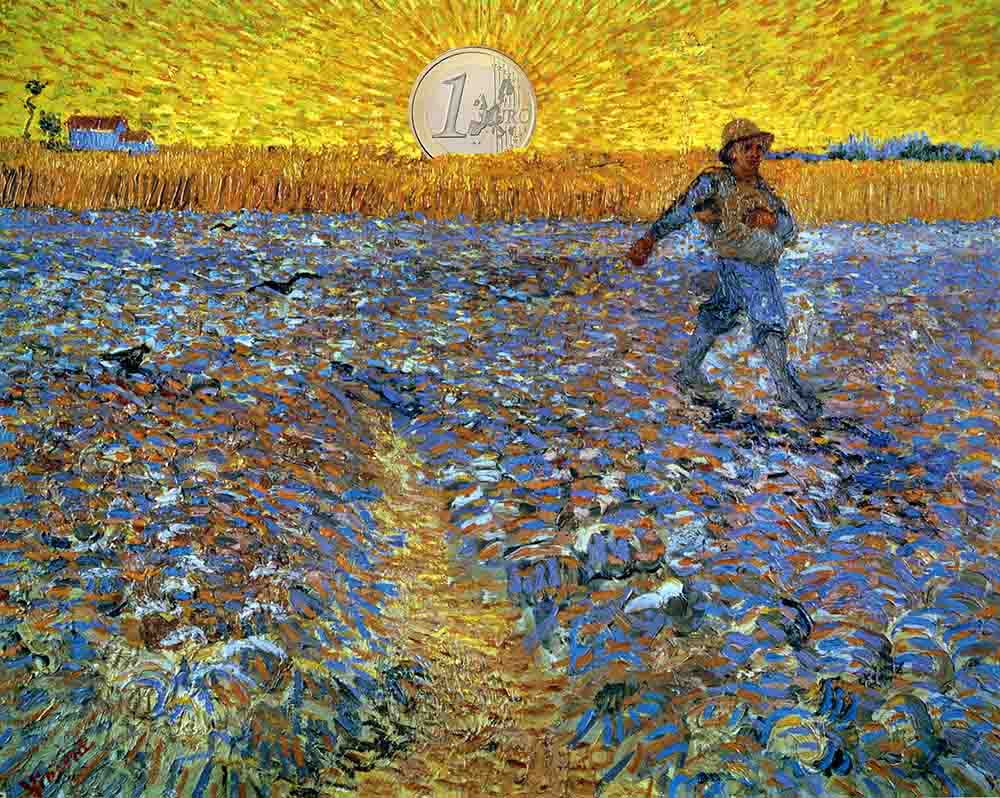 They were paid from the Government Administration and Public Service Development Operative Program (KÖFOP).

Of the EU development funds allotted to Hungary for the 2014-2020 fiscal period, HUF 2,488 billion (USD 995 million) was disbursed, far exceeding the HUF 2,064 billion expected by the government but falling somewhat short of the full HUF 2,700 billion in EU funds it had hoped to distribute before the election.

The government workers in question received an average bonus of HUF 8.4 million (USD 33,600). According to 24.hu this translates into a monthly bonus of HUF 350,000 (USD 1,400), an amount exceeding the monthly government salary of many of the bureaucrats concerned.

Blikk estimates that even government employees in low positions earning a mere HUF 300,000 a month qualified for a special bonus of HUF 7.2 million (USD 28,800). According to financial online daily Portfolio.hu, bonuses were also paid to government employees having nothing to do with the disbursement of EU funds.

“[Minister’ Overseeing the Prime Minister’s Office János] Lázár and company are pumping EU money out at a fast pace, huge bonuses were paid to bureaucrats assisting in this, and others as well for some reason. It’s a great pity that so far the country has not profited much from the fast but stupidly executed distribution of money.

“In the interest of avoiding any confusion, here they rewarded paying out a huge amount of EU money as quickly as possible. This is especially painful because so far we have used up the EU money terribly, at least this was the conclusion of the MNB (Hungarian National Bank-ed.) with regard to the total supporters receive for the period 2007-2013.

“It is simply the case that nothing changed with regard to the productivity of the companies. The money simply disappeared without the affected companies being one iota more capable.

“It would be surprising if the accelerated money distribution took place with greater wisdom. Of course, it will be years before it is possible to measure the actual results of the generously rewarded bureaucrats.”