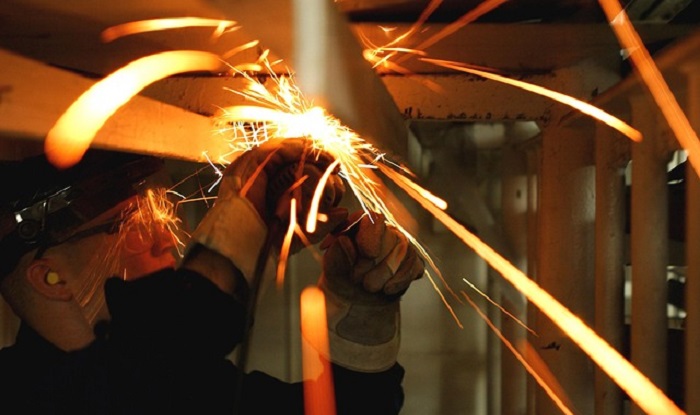 The Central Statistical Office (KSH) released data Friday showing that 105,000 more Hungarians are currently working in the primary labor market than at this time last year, while the number of public workers decreased by 11,000, and the number of Hungarians working abroad dropped by 9,000.

Employment statistics touted by the government are often criticized for being inflated by the controversial public work program, whereby unemployed people undertake menial tasks such as digging ditches, sweeping streets, or service and delivery activities, often for less than minimum wage.

However, recent data on public work released by the KSH suggests that the number of those engaging in public work is on the decrease. The increase in those workers in the primary labor market coupled with fewer public workers suggests actual job growth over the past year.

The primary labor market is defined by steady public or private sector jobs which come with state benefits such as social security.

According to the most recent KSH data, between February and April this year there were 4.37 million people employed in Hungary, 2 percent more than at the beginning of 2016. The highest number of workers occurred in Spring of 2016, when there were 4.41 million Hungarians with jobs.

Employment rates for the broad working-age population (20-64 years) also grew nearer to the 75 percent goal set by the European Union for 2020. Employment in that group grew 1.8 percent on the year to 72.4 percent. 79.7 percent of men and 65.2 percent of women in that group were employed according to the latest measurements.