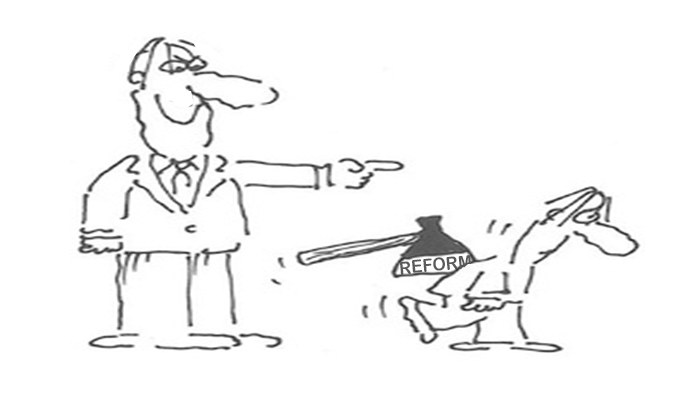 The Hungarian government plans to decrease state expenditures by dismissing up to 30% of state workers, ATV Online writes citing unnamed local state management members. Trade union officials reckon that as many as 200-300 thousand employees could lose their jobs over the next few months.  János Lázár, Minister of the Prime Minister’s Office, said “it is not the government’s intention to introduce austerity. This is only about doing away with unnecessary bureaucracy”.

Even though Lázár claims that the proportion of state employees in Hungary is extremely high (22%), experts point out that it is not high by European standards, especially compared with 44% in Denmark or 29% in neighboring Austria.

It is not known at this point how many state workers are to be replaced with public workers who, by law, receive substantially less than minimum wage.  Already a large number of public jobs previously performed by Hungarian civil servants on a county and local level have been filled with public workers at a fraction of the cost.