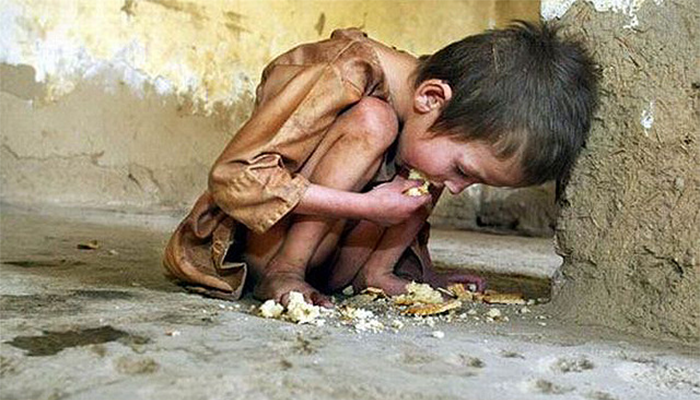 “In Hungary today 20,000 children are starving” according to Klara Berta, Director of Public Relations for Hungary’s Feed the Children Foundation (Gyermeketkeztetesi Alapitvany).

By “starving” she means they receive nothing to eat for one or more days at a time.

“Many Hungarians lost their jobs, many companies left the country, many have gone under, parents cannot find jobs to support their families” Berta told ATV’s Egon Ronai. “The solution is to provide work for the parents so that they can take care of their children.”

According to Berta 20,000 Hungarian children only eat at school or pre-school and receive little, if anything, to eat at the weekend or during school breaks.  “Summer, winter, and spring breaks are especially difficult” says Berta, whose foundation supplies food and other essentials to impoverished families.

Berta said 300,000 Hungarian families are threatened with hunger.  According to a recent Tarki survey record numbers of Hungarians are living in poverty.

“Children are our future.  We mustn’t forget that twenty years from now these children must support this country” Berta told Ronai.  “If we don’t help them now then in twenty years we can dig our own graves.”

Wide scale poverty, particularly in the Hungarian countryside, was a major impetus behind the current government’s decision to require children to attend kindergarten from the age of 3, where, in addition to being taught essential skills, they were to be fed thrice daily. The Education Law adopted in 2011 provided for the program to begin in September 2013. It was subsequently postponed to September 2014 for lack of funding and preparedness on the part of local governments responsible for running local kindergartens.

Yesterday a visibly upset Agnes Osztolykan (LMP) told Egon Ronai that, despite repeated assurances from the Ministry of Human Resources to the contrary, the program is to be postponed yet again until September 2015.  She advocates placing 3 and 4 year-old children in day care facilities while existing kindergartens are expanded and new ones brought on line.

The Feed the Children Foundation (Gyermeketkeztetesi Alapitvany) was founded in 1993 in response to growing levels of child malnutrition.  Budapest Beacon readers can learn more about the foundation’s history and activities here.