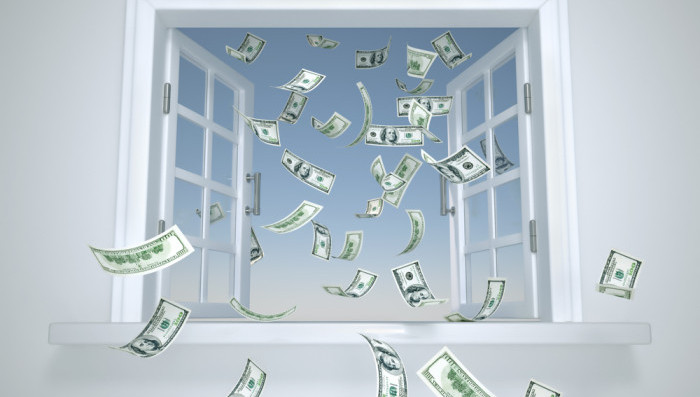 The 2015 budget submitted on Friday defunds higher education to the tune of HUF 116 billion (USD 470 million).  It seems much of this money is to be given over instead to a variety of new cultural and historical research institutions either set up under the current government or led by recent appointees.

Although the 2015 budget provides for long-established state museums and research institutes to receive substantially less state funding, the newly founded Hungarian Academy of Arts (MMA) and new institutes for historical studies are to receive hundreds of millions of forints. Liberal weekly Magyar Narancs compiled a list of those receiving the most support.

The favourites and the neglected

Some of the state-run museums, such as the Sándor Petőfi Literature Museum, the Palace of Arts and the Museum of Fine Arts are facing budget cuts totalling HUF 900 million (USD 3.6 million).  City council libraries are facing a HUF 1.3 billion cut in annual funding. Support for other institutions with heads recently appointed by the current govenrment such as the National Theatre will see no change in funding despite a decrease in projected revenue. The Hungarian Opera House, managed by a former pro-Fidesz HírTV news presenter, Szilveszter Ókovács, will receive HUF 1.8 billion more in 2015 together with the Operette Theatre.

The biggest winners of next year’s cultural budget are in fact newly founded institutions and the newly established arts academy. György Fekete’s MMA’s central budget has been increased to HUF 5.2 billion, of which only HUF 1.5 billion is earmarked to cover Fekete’s and the deputy directors’ salaries.  Another HUF 2.3 billion will cover monthly stipends for the members of the Arts Academy.  While personnel costs amount to nearly HUF 4 billion (USD 16 million) in MMA’s annual budget, only HUF 903 million (USD 3.6 million) is being allocated for programmatic costs, arts grants and the operation of Kunsthalle, as well as the organization of the annual “National Salon” exhibition.

MMA was established by the Fidesz government in 2010 under the direction of Fekete, an interior designer and artist with some reputation during the Socialist era.  At the time he openly stated that the objective of his institution is to “counter liberal tendencies in contemporary fine arts”. During September MMA concluded its takeover of the state-funded artistic scene by receiving full rights to manage one of Hungary’s biggest arts museums, Kunsthalle, in Heroes’ Square.

The government also allocated an additional HUF 4.4 billion (USD 18 million) to certain projects in connection with the 2014 Holocaust year. Magyar Narancs speculated that these are the funds needed for the synagogue and cemetery reconstruction project required by Mazsihisz president András Heisler, even though Mazsihisz continues to “boycott” official Memorial Year events.

HUF 1 billion (USD 4 million) has been awarded to Mária Schmidt’s Foundation for the Research of Central and Eastern European Culture and Society. The Center for Language Strategy, a supposedly academic institution of linguistics recently set up to “clear up Hungarian language from unnecessary modernism”, will get HUF 133 million (USD 540,000) for the whole year without having so much as a webpage. Sándor Szakály’s Veritas Institute is another beneficiary, receiving HUF 260 million (USD 1 million) for salaries, research, lectures and conferences. The Institute for the History of the Regime Change is also to receive HUF 300 million (USD 1.2 million). The Institute for National Strategy, an almost non-functional think-tank, is to receive HUF 1.2 billion (USD 1.2 billion) with which to “promote national unity” among ethnic Hungarians in neighbouring countries. The institute has been run by former Transylvanian Hungarian nationalist politician Jenő Szász since 2012.

Since 2010 Fidesz has set up a series of new academic institutions that aim to promote a “new understanding” of history and self-identity. The new research centers mostly work in parallel with traditional institutions within the organizational framework of the Hungarian Academy of Sciences. In most cases, however, there is little communication between new and old institutions.