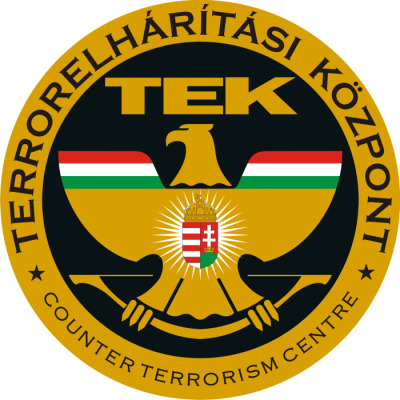 The Budapest Prosecutors Office has accused several members of Hungary’s crack anti-terrorism police of involvement in a scheme to defraud a popular television game show. Reportedly the individuals no longer work for the Center for Counter Terrorism (TEK).

According to online daily 444.hu, several sources confirm that a nationally broadcast television show was defrauded at least once.  Prosecutors say the show’s telephone technician told TEK employees when to call the show to win.

Hungary’s Chief Prosecutors Office said: “The Budapest Prosecutors Office has been investigating a crime reported by National Defense Service filed in December 2014 in connection with a crime committed between 2010-2013 against nationally broadcast television game show.  Members of the Counterterrorism Center were allegedly involved, but they are no longer involved with the Counterterrorism Center. The crime was not committed in connection with their jobs at [TEK]. No suspects have been formally named in the investigation. The prosecutors office will not comment further on this ongoing investigation.”

Not known at this time is how many TEK employees were involved or the cumulative value of their alleged ill-gotten gains.

According to conservative daily Magyar Nemzet, Budapest prosecutors have been investigating the crime since December 2014 and the television channel is none other than TV2.  However, TV2 communications manager Eszter Horváth denies that her station was involved.