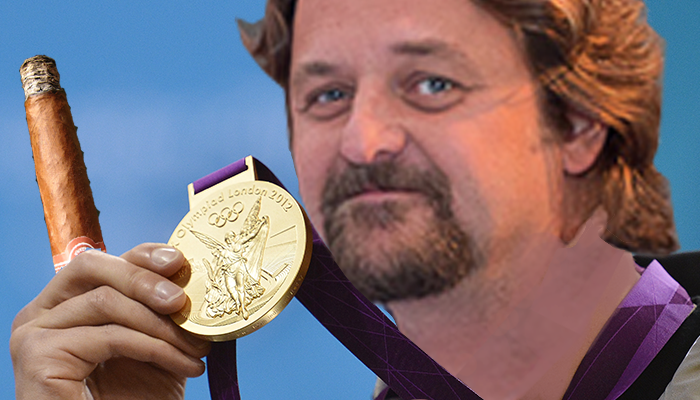 The Hungarian Olympic Committee (MOB) celebrated the 120th anniversary of its founding in style at a gala celebration held at the elegant Budapest Opera on December 4th at a reported cost to Hungarian taxpayers of HUF 360 million (USD 1.3 million).

But the gold medal for feeding at the public trough in 2015 goes to Hamu és Gyémant (Ash and Diamond) publisher Csaba Csetényi, whose companies were awarded no-bid contracts totaling HUF 457 million (USD 1.6 million) to “plan and execute a media campaign relating to Olympic events” as well as “the jubileum events within this circle” taking place between November 17th and January 31st.

Daily online index.hu reports that by the time news of the lucrative no-bid government contract was announced, most of the work had already been completed.

168ora.hu reports that, according to the public tender announcement, Csetényi’s companies farmed out 59 percent of the work to subcontractors, including Sensation Event & Congress Kft., whose owner, Mónika Sárosi is reportedly the partner of government film commissioner and casino mogul Andy Vajna’s wife in a casting company founded by the latter in May of this year.

The MOB contract is merely the latest of a series of no-bid government contracts awarded to companies owned by the Pasa Park neighbor of Prime Minister Viktor Orbán’s chief of staff, Antal Rogán, Hungary’s so-called minister for propaganda.  Prior to that Csetényi’s HG 360 Advertising Agency Kft. was reportedly awarded not one but two HUF 300 million (USD 1.1 million apiece) no-bid contracts within the framework of the government’s so-called “national consultation on immigration and terrorism”.   The same company was awarded the “Hungarian reforms work” billboard campaign in the reported amount of HUF 600 million (USD 2.2 million), also without competing bids being solicited from other companies.

(It’s encouraging to see that there are still a handful of Hungarian businessmen prepared to earn their money the old fashioned way-ed.)