Only 32 NGOs registered so far as “foreign-funded organizations” 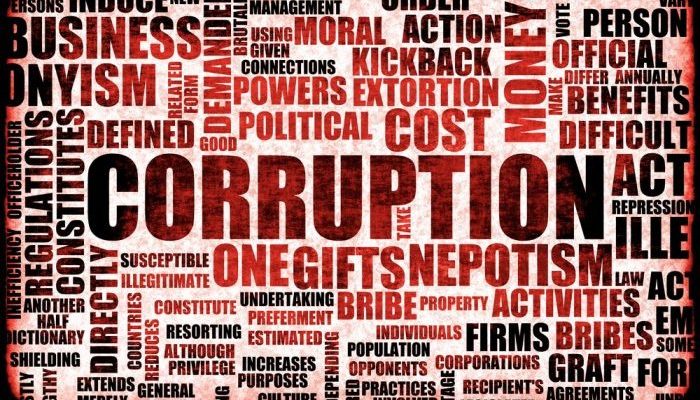 Thirty-two Hungarian NGOs have registered themselves as “foreign-funded organizations” in accordance with a controversial law on NGOs adopted in June. The World Wildlife Fund and Transparency International are among them but others such as human rights organizations Helsinki Committee and Amnesty International have refused to register.

The NGO law, adopted by the ruling Fidesz-KDNP coalition in June, obliges NGOs that receive more than HUF 7.2 million (USD 27,00) of funding from foreign donors to register as “foreign-funded” organizations with a court, and indicate this status in their public communications. The deadline for registration expired July 12.

The list of 32 as of August 22 appears on the so-called Civil Információs Portál (Civil Information Portal), a website set up by the Ministry of Human Resources. Among other humanitarian organizations listed are the Hungarian Red Cross and Hungarian Charity Service of the Order of Malta. The World Wildlife Fund fights to protect endangered species, and Transparency International is an anti-corruption NGO.

The latter, viewed as one of the government’s primary targets under the new law, decided to register, as did Menedék (Hungarian Association for Migrants) and Nyílt Társadalom Alapítvány (Open Society Foundation).