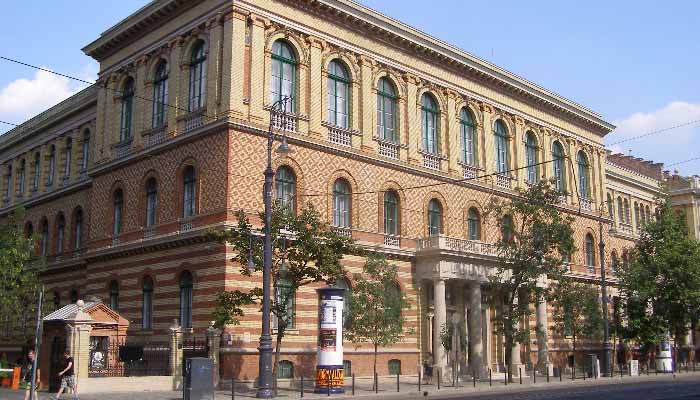 Hungarian college students live on HUF 50,000 (USD 150) per month on average. Despite their difficult financial situation, many of them are optimistic about their own future, writes Magyar Nemzet citing a study by the Active Youth Research Group (Aktív Fiatalok Kutatócsoport).

60 percent of respondents among college students polled said they are able to make do with little money because of smart budgeting, and one quarter said they have absolutely no money problems.

A majority of students spend most of their money on food and travel expenses, between HUF 16-18,000 per month. Housing is their second largest expense, costing around HUF 26,000 on average per month.

11 percent of college students have already studied outside the country. 18 percent want to study abroad in the near future.

Magyar Nemzet reports that one-quarter to one-third of Hungarian university students do not receive their diplomas because they never complete their foreign language exams.