450,000 Hungarians have no steady doctor 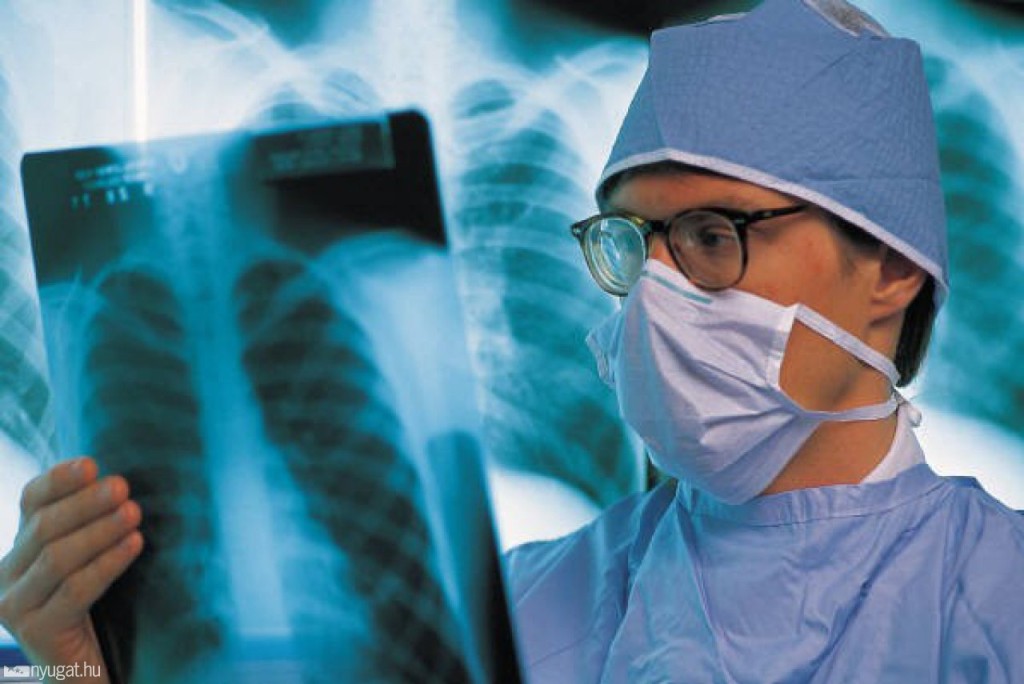 There is a shortage of general practitioner physicians in Hungary, according to economics daily Világgazdaság. The paper reports that the biggest shortages are in Nógrád, Borsod-Abaúj-Zemplén, Békés, Somogy and Tolna counties — which just happen to be among the poorest counties in Hungary (and the EU).

Data provided by the National Healthcare Insurance Fund shows that 352 GP clinics and 284 dentistry clinics are vacant in Hungary, and 440,000 Hungarians have no steady doctor.

For years, healthcare professionals have been leaving Hungary for higher pay and better work conditions in Western European countries.

The quality of care in Hungary’s healthcare system has become a hot-button issue for professional organizations, unions, civil society, and opposition groups.

In January, the Hungarian Medical Association (MOK) announced that the labor shortages are causing overworked caregivers to skirt hospital rules, resulting in poorer care. Furthermore, MOK found that emergency doctors are often not to be found on the ward, and doctors in residency are often taking emergency ward shifts.

Hungary’s healthcare system is also a hotbed for corruption. Underpaid workers often receive what is referred to as “gratuity money,” an envelope of cash paid by patients to ensure their adequate treatment.

In March, healthcare research firm Szinapszis Kft. published the results of a survey which found that 80 percent of Hungarians find the giving or receiving of “gratuity money” to be a crime.

Hungarian law enforcement agencies do not prosecute such payments though, and the Hungarian government is quiet about its position on the practice.