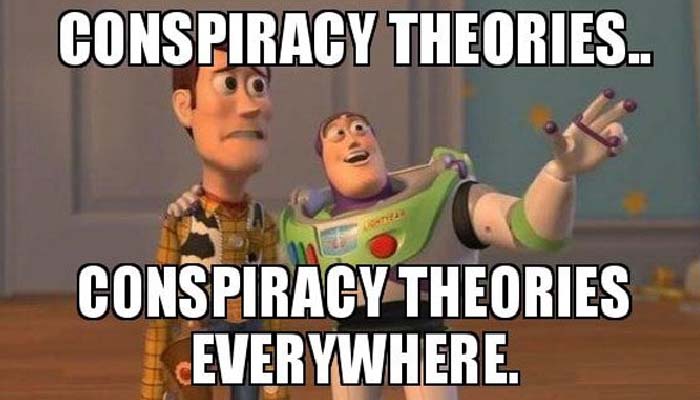 The Hungarian government’s campaign to blanket the country with immigration = terrorism propaganda has paid off! A majority of Hungarians now associate migrants with terrorism and believe in various conspiracy theories as being the root cause of the refugee crisis. All this and more was revealed through a poll conducted on behalf of research firm Medián for Hungarian weekly HVG.

According to Medián, 30 percent of respondents said the economic situation is at the top of their list ranking Hungary’s most pressing problems. 28 percent say unemployment tops their list.

The refugee crisis seems to have eclipsed other important problems, including crime, poverty and Hungary’s collapsing health care system.  Furthermore, fears associated with the refugee crisis transcend political party preference. According to the poll, even Democratic Coalition (DK) party members – who are more inclined to have empathy for refugees – showed a higher level of fear connected to the refugee crisis.

Hungarians associate fear with immigration despite the fact that the country hasn’t had a large number of immigrants (from the refugee crisis) for months.

Hungarians are also more inclined to keep their distance from refugees. Comparing recent data to a poll by Medián in September, Hungarians are more likely to alienate those who they believe to be immigrants. The percentage who want to decrease the number of colored people in Hungary has increased from 47 to 60 percent in one year. The percentage of Hungarians opposed to welcoming refugees has increased from 66 to 83 percent.

By the end of November 2015 (and in comparison to data compiled in mid-September), a higher number perceive refugees to be demanding and aggressive. In this respect, Jobbik supporters share these sentiments most strongly, followed by Fidesz supporters, while center and left-of-center party supporters have the most empathy for refugees. Concerning a potential Muslim invasion, the party breakdown is similar.

A key element to government (and right-wing) communication concerning the refugee crisis is that it is founded on the notion that there exists a correlation between refugees and recent terrorist attacks. The majority of Hungarians hold to this idea. Even Hungarian Socialist Party supporters identify more closely with this notion than the Democratic Coalition’s more refugee-friendly position.

Government propaganda linking refugees with the perpetrators of the Paris terrorist attacks also seems to have worked. The majority of Hungarians accept this argument.

Concerning the treatment of refugees, a majority of Hungarians favor humane treatment but a higher number think that those who cross Hungary’s border illegally should be sent to prison. Almost everyone polled felt that there are health risks associated with the arrival of refugees.

The vast majority of respondents strongly rejected the notion that any positive could come from the welcoming of refugees into Hungary. The question for Hungarian society, therefore, is no longer whether Hungarians support the government’s refugee policies, but instead what kind of policies are acceptable for keeping refugees out of the country. Not only has support for humane conditions for refugees waned in recent months, but support for organizations providing humane conditions for refugees as well.

Another point which supports the idea that the government’s propaganda has been successful in recent months concerns the EU’s refugee quota. In September, the number of Hungarians for or against the quota was equally split. By November, an overwhelming majority of Hungarians opposed the quota system.  In autumn, even Fidesz’s own supporters were split on this issue, but by November the number of those opposed exceeded those in support by a factor of two.

The border fence issue yielded similar results among Hungarians. In September, 68 percent agreed with the construction of a fence. That percentage increased to 87 percent by November. However, left-wing voters experienced the greatest shift in positions on the issue.

According to Medián’s research, 37 percent of Hungarians attribute the sudden increase in refugees to “the support of certain individuals, interest groups or countries”.  26 percent of those polled felt the refugee crisis was triggered by some outside force.