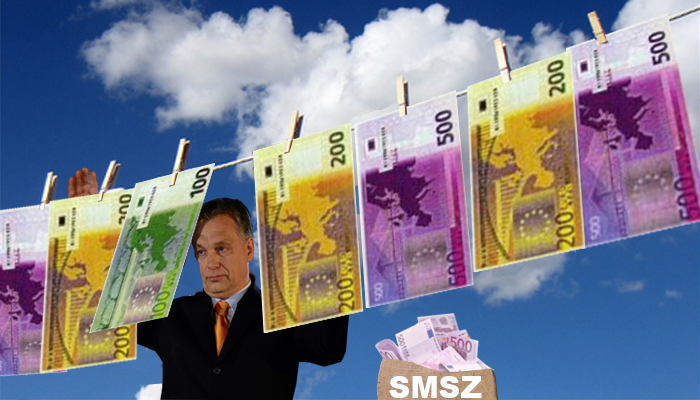 110 more individuals availed themselves of the opportunity to repatriate funds to Hungary in a highly tax-efficient manner in 2015 than the previous year, according to the National Tax and Customs Administration.

István Karagich of BloChamps Capital Consulting Kft. attributes the fact that over half the accounts were opened the fourth quarter of 2015 to stricter international bank secrecy standards that came into force on January 1st, according to which countries notify one another of bank accounts kept by one another’s nationals.  54 countries have agreed to this and another thirty are giving it consideration, writes vg.hu.

In other words, rather than run the risk of a foreign country notifying the Hungarian tax authorities that so and so has such and such in a foreign bank account, many Hungarians think it advantageous to transfer their foreign holdings to an SMSZ account.

Furthermore, from July 1st, 2015 the depositor can withdraw the entire amount after one year’s time upon paying a one-time tax equal to 10 percent of the total amount.

Vg.hu reports that the average amount deposited into an SMSZ account increased nearly 20 percent from HUF 62 million in 2014 to HUF 74 million in 2015.

Karagich says that in its current form the SMSZ is a “unique and favorable construction.”  For this reason he doesn’t understand why more have not availed themselves of the unique opportunity to resolve any potential tax liabilities in this manner, especially given Hungary’s 27 percent value-added tax, almost 50 percent tax rate, and the fact that the domestic retailing sector is “infected” with gray market activities.