Áder sends two bills to the Constitutional Court for review 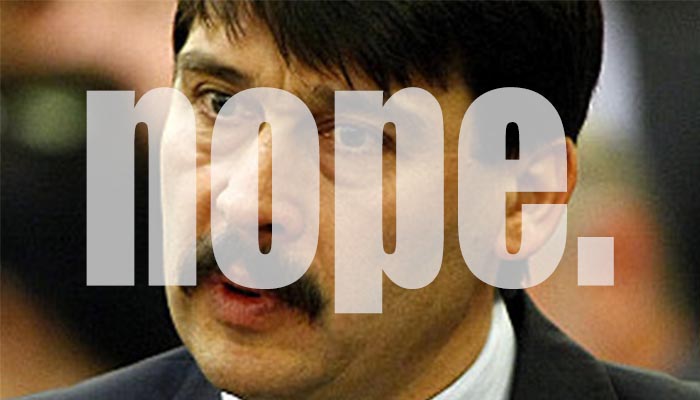 President János Áder refused to sign two controversial bills into law today. Earlier reports suggested Áder would not lend his name to the bill giving the central bank the right to refuse to disclose information about the operation of businesses and foundations it owns.

Given the nature of the two bills, the underlying theme being limiting public access to data, Áder’s decision offers a brief moment of hope for transparency advocates.

On March 1st, the National Assembly passed two highly controversial legislative amendments making it possible for the Hungarian Postal Service and the National Bank (MNB) to classify information about the operation and expenditures of state-owned businesses and foundations:

Both pieces of legislation passed with unilateral support from the ruling Fidesz-KDNP coalition despite the outcry from civil society and constitutional lawyers.

Áder’s decision to refer the laws to the Constitutional Court for review may only be a temporary solution because the court is stacked with Fidesz appointees.

“Áder should have made the [same] decision in the past regarding laws that severely curtailed access to public information, for example the law that made the Paks 2 deal [Hungarian nuclear plant expansion]  secret,” says Miklós Ligeti, legal director for Transparency International Hungary.

Ligeti expressed his hope that the Constitutional Court would keep true to the letter and the spirit of the Fundamental Law and prevent these laws from coming into force, saying it was “in the interest of the nation”.