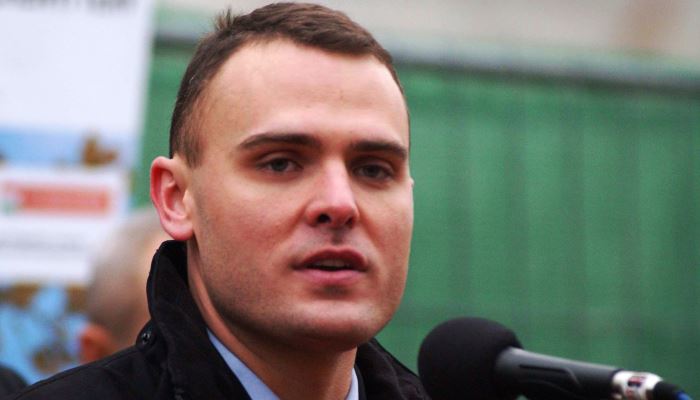 Nándor Csepreghy, deputy state secretary at the Office of the Prime Minister for the communication of development policies, told the Hungarian State News Service (MTI) on Tuesday that Chancellor János Lázár has agreed with Swiss authorities on the method of remitting Swiss Civil Fund (SMCA) money to Hungarian NGOs for the duration of the investigation currently under way against fund administrator Ökotárs.

On December 16 Napi Gazdaság reported that the Office of the Prime Minister had initiated a procedure against Ökotárs Foundation that would last at most 45 days.

444.hu reports that Ökotárs consented to the arrangement between the Swiss government and Hungary, thereby making possible the remittance of funds to NGOs after a five-month delay.  However, the beleaguered NGO previously responsible for administering both SMCA and Norway Civil Funds in Hungary announced that neither the National Tax and Customs Administration (NAV) nor the Government Control Office (KEHI) has contacted them regarding alleged irregular activities, and they still have no knowledge of serious mistakes or abuses about which Lázár has spoken over the past several months.

Over the course of the inspection ordered by the Office of the Prime Minister, government auditors seized on two minor matters as evidence of misappropriation and embezzlement.  The KEHI report was rejected by the Norwegian government, which is conducting its own investigation.