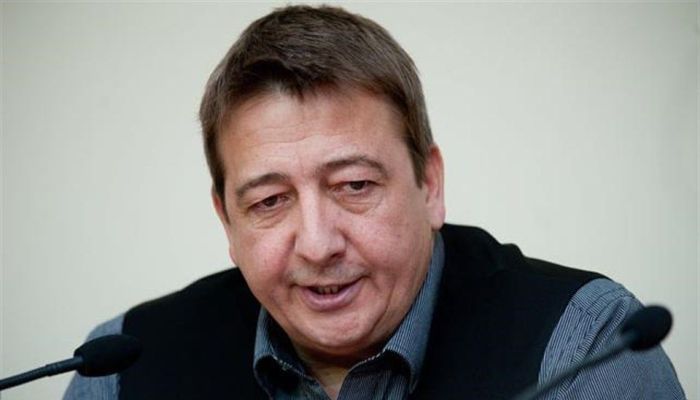 Vile pharisee?  Isn’t that just a bit over the top?  Regardless of what you may think of Judaism as a religion or Jews as a people, or the pharisees as a political party or a social movement, calling the US embassy spokesman a “vile pharisee” seems uncalled for.  Unless, of course, he sold you a fake Rolex or designer handbag on the steps of Saint Stephen’s Basilica.  (For the real stuff, go see Viktor Orbán’s handmaiden Antal Rogán. Or if expensive watches isn’t your thing, I understand Orbán’s errand boy Árpád Habony can get you a great deal on a Gucci handbag).

Does Gábor Széles actually pay you to defecate in public or does he let you foul his newspaper as a way of keeping you out of trouble?  You know, the way a butcher might give his dim-witted, borderline sociopathic nephew a job shucking corn or plucking chickens, the obvious difference being that, unlike what you do, shucking corn and plucking chickens is economically useful.

The argument underlying your hateful tirade is specious, like most polemics proffered by the pathetically populist political party you pioneered (the late, great Ivan Andrassew who, unlike you, was a credit to his profession, would have appreciated the consonance of this last sentence).

Assuming you actually read the newspaper you use to pick up after yourself (which is about all it’s good for), then you are aware that the government of Hungary has no problems issuing residence permits to foreigners willing to purchase EUR 250,000 (now EUR 300,000) worth of Hungarian residency bonds so long as they are also willing to pay a EUR 40,000 “processing fee” to (mostly) off-shore companies approved by Fidesz parliamentary caucus leader Antal Rogán’s parliamentary committee on economics.

You might retort: “That’s different, because after five years the yellow heathens leave without despoiling Hungary with their un-Christian ways.”   However, I would wager that most of the bearers of the residency bonds will end up bearing at least one child in Hungary who, by law, will enjoy all the rights of Hungarian citizenship.

Come on, Zsolt.  Do you honestly think Chinese nationals are willing to cough up that kind of cash just to be able to visit Euro Disneyland whenever they feel like it?

Now don’t get me wrong.  Chinese immigrants built the trans-continental railroad and helped make the United States what it is today: not so much a melting pot as a diverse collection of peoples of all backgrounds who manage to get along in spite of their vast cultural differences.

I know all of this is wasted on you, so I won’t take up any more of your time.  Also, I am eager not to offend your Christian sensibilities, for it is written in the Bible (Matthew 7:6):

“Do not give what is holy to dogs, and do not throw your pearls before swine, or they will trample them under their feet, and turn and tear you to pieces.”