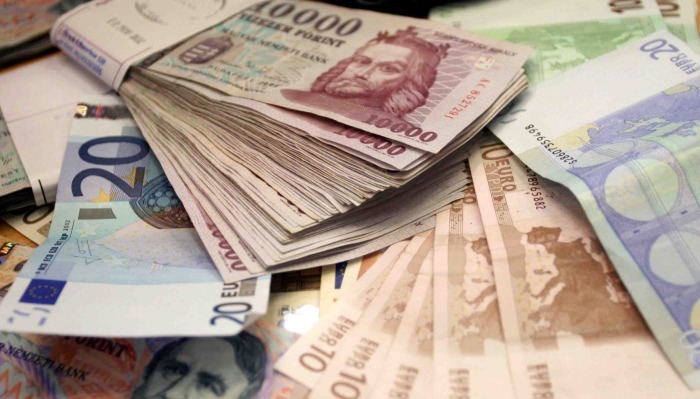 Banks will compete to offer preferential conversion portfolios to their customers but 70-80% of them are no longer considered creditworthy, Palkó said. Around 60% of FX loan debtors have debts of more than 90% of their property equity, therefore they will not be able to benefit from the government’s proposed conversion schemes, he added. Multinational banks would be the losers of the process, while smaller banks could benefit.

Debtors had assumed that this would be a purely legislative process, and debtors would automatically receive rebates. “However at this point it is clear that this will not be the case, even though we still do not have official details from the government,” Palkó said.

He pointed out that Hungarian National Bank Governor György Matolcsy has said FX loans will have to be replaced with forint loans retrospectively, and that banks will be able to compete for each other’s customers to convert their forex loan contracts to forints.

A similar scenario unfolded when early repayment of such loans was enabled, creating a tightly regulated competition among financial institutions in who can offer the best prerequisites for such a transaction. However this reduced  liquidity, and this may happen to an even greater extent when the conversions commence, Palkó predicted.

The analyst commented, however, that it is hard to project the effect of nearly HUF 2.7 trillion of capital disappearing from the banking system, but it seems likely that bank employees will be unable to handle the administrative burden created by the increased level of financial traffic.

According to Palkó, forint conversions would in theory significantly reduce loan installment payments. However the National Bank’s real objective is to profoundly rearrange the power structure of the Hungarian banking system, therefore this is just another example of the state’s active interference with the financial market, he argued.