Andras Schiffer: Hungary is a country “without consequences” 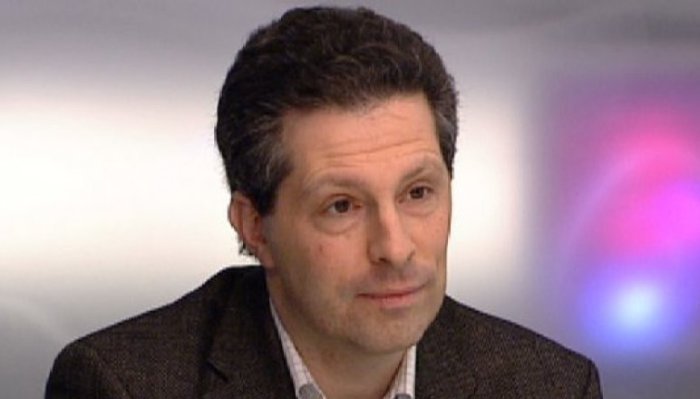 This is a country without consequences.  We are the only country where there is no corruption, because in every other country corrupt politicians are being arrested.  Nothing like that has happened in Hungary in the last 25 years. – Andras Schiffer, co-chair, Politics Can Be Different (LMP)

Schiffer told ATV this week that LMP has formally submitted a request for information in which it asks which ministries were ordered to withdraw funds from brokerage companies.

Schiffer says Viktor Orban and other cabinet knew there were problems at Quaestor and that not only government funds but private funds were at risk.  In his opinion, Orban should have consulted with central bank governor György Matolcsy, and if he had any reason to believe Quaestor had deceived investors, he should have immediately reported the company to the police and to the financial oversight authorities.

“It is not the job of Prime Minister to protect trading house, but to protect the people” said the politician.

Instead, “in the interest of protecting the eastern opening trade house’s securities” Orban instructed ministries to withdraw their holdings, thereby bringing about a tragedy for the people who kept their investments there” says Schiffer.

As for whether or not the Prime Minister could be sued by investors for their damages, Schiffer said that the investigation into Quaestor should “extend to the Prime Minister’s comments in Sopron and everything pertaining to it. ”  He said that if it can be proven that Orban broke the law, then he can be sued.