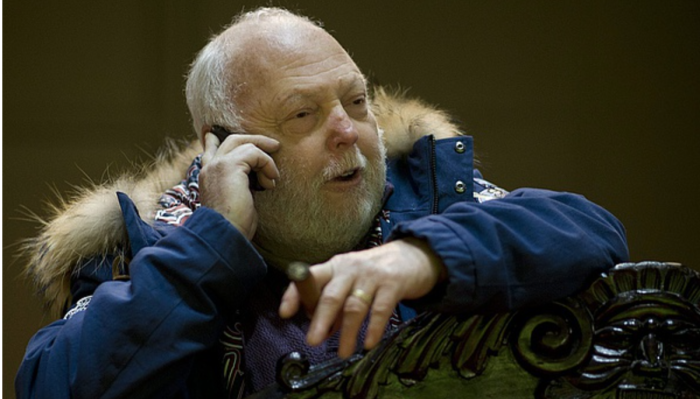 Figyelő writes that Vajna has paid over HUF 20 billion (USD 72 million) for the private television broadcaster.  Furthermore, he is to assume the company’s debts, which exceeded HUF 15.1 billion (USD 55 million) as of the end of 2014, including a HUF 7.9 billion (USD 29 million) loan received from a reportedly unrelated company in 2014.

Figyelő further reports that the government is preparing to adopt a decree whereby cable distributors will be required to pay commercial channels for the right to distribute their channel to cable viewers.  The news magazine calculates that this alone could be worth more than HUF 5 billion (USD 18 million) annually to TV2’s new owner.