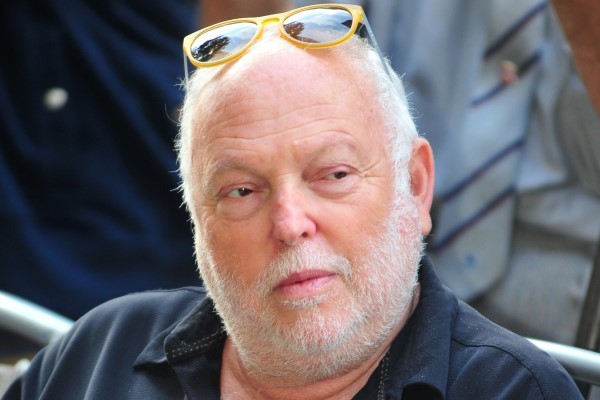 He seems well poised to do so, as he is one of only two Hungarians licensed to operate casinos in Hungary, and the only one licensed to do so in Budapest.  Inexplicably, his casinos are not connected electronically to the National Tax and Customs Administration as is the case with every other business in Hungary owning a cash register.  Furthermore, state-owned Eximbank and the recently nationalized Hungarian Trade Bank (MKB) (recapitalized at Hungarian taxpayer expense) have demonstrated their willingness to underwrite his media ventures.

Management at the newly-acquired TV2 group made it clear as early as October last year that they are exploring their options for expanding their reach in the Hungarian television market.

“The cable television market is pretty large and if that is the case then we should make some offers,” TV2 CEO Dirk Gerkens told Népszabadság in October. Gerkens ran RTL Hungary, the country’s largest commercial television station, during its conflict with the government over a special advertising tax adopted in 2014 which essentially targeted RTL Klub’s revenues.

According to nol.hu, the TV2 group has two television companies in its sights and has approached their owners. One company is the Hungarian-owned Project029 Kft., which purchased Story TV from Centrál Média Group (Centrál Médiacsoport) and recently launched another channel, Galaxy.

The other broadcast company TV2 may have its eyes set on is Tematic-Cable Kft., owned by Romanian businessman Radu Moraru. Tematic-Cable Kft. operates Sláger TV (known earlier as Nóta TV),  Fishing and Hunting, DoQ and SportKlub.

According to nol.hu, acquiring Sláger TV would put TV2 in direct competition with RTL Muzsika TV for the 18-59 years audience.

When joining Vajna’s company, Gerkens stated it would follow the same strategy that  made RTL a market leader in Hungary.

The television market in Hungary became incredibly fragmented after the turn of the millennium when the number of cable television channels went through the roof. According to media research company Nielsen, there are currently 113 Hungarian-language television broadcasters. January’s figures show that only 19 channels were able to draw an audience of over 1 percent, and Hungary’s two largest commercial television broadcasters reach  just under 30 percent of viewers.

Last week’s most viewed television show, “Barátok közt” (“Among friends”) on RTL, drew only 1 million viewers, as compared to the 1990s when shows broadcast on TV2 and RTL drew two or three million viewers.

If Vajna’s company is unable to acquire Story or Slager from their current owners, it may choose to launch its own channels although this would involve starting from ground-zero and investing heavily in expensive new shows, acquiring film licenses, and persuading cable television companies to list their channels.

A number of Hungarian channels are owned by large international media companies such as Sony, AMC and Viacom, which nol.hu writes are reluctant to relinquish their media holdings in Hungary. Nol.hu reports that Vajna’s TV2 group is already brainstorming the creation of new channels.