Angyan: “A unified mafia network runs politics from behind” 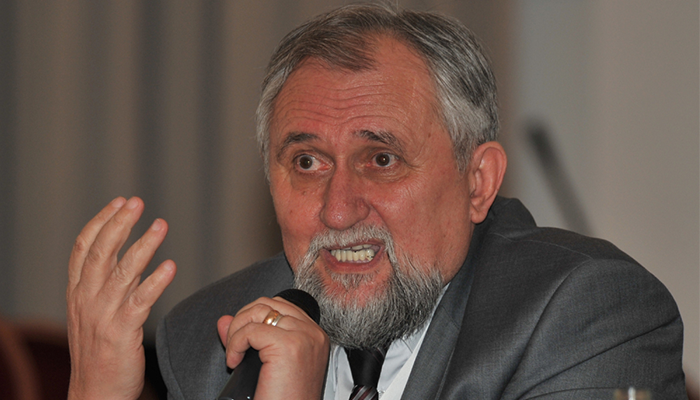 Former Fidesz member of parliament Jozsef Angyan and Politics Can Be Different (LMP) parliamentary faction leader Andras Schiffer have called for a fact-finding parliamentary committee to investigate allegations that the Hungarian tax authority (NAV) turns a blind eye to major tax cheats at an annual cost to Hungarian tax payers of some HUF 1.7 trillion (USD 7.7 billion).

At a press conference held today Schiffer announced that a petition to form a fact-finding committee had only been signed by 50 MPs, including the members of LMP and Jobbik parliamentary factions as well as a number of independents, 28 short of the 78 signatures required.

Angyan told reporters that the reason Fidesz and the Hungarian Socialist Party (MSZP) do not support the formation of a fact-finding committee is that for decades “a unified mafia network has been running politics from behind the scenes.”According to Angyan the behavior of Fidesz, the Christian Democratic Peoples’ Party (KDNP), and MSZP proves that “a mafia network run by a few dozen economic actors has taken over politics” and that the two political parties are the “day and night shifts” of the same mafia network.  “What other reason could there be for not supporting the creation of a fact-finding committee?”

According to Schiffer it is neither in the interest of Fidesz nor the Hungarian Socialist Party (MSZP) that Hungary “free itself from the grip of the mafia network.”