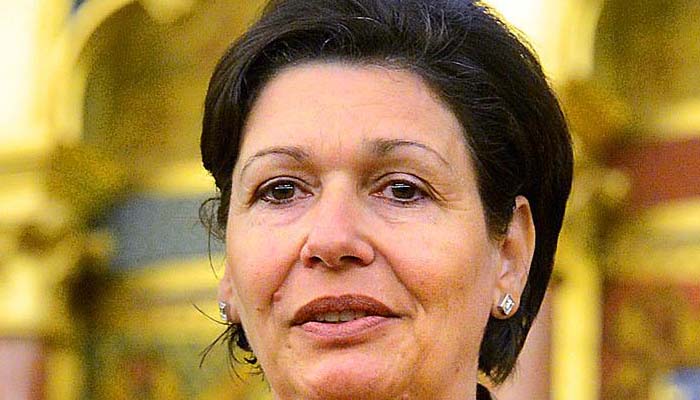 According to a statement released by the Ministry of Human Resources, Pölöskei will “help in the institution’s transition process”.

According to Index.hu, Pölöskei authored a study of the national education system in which she said KLIK’s overly centralized structure is unsustainable.  In short, she criticized the education system for being very disorganized and for having assigned loosely defined job tasks and responsibilities.

Pölöskei is the younger sister of Hungarian President János Áder. She and Zoltán Jenei, chancellor of Pécs University, will try to tackle KLIK’s financial and organizational problems together. Jenei has been appointed the government commissioner to work on the restructuring of KLIK, the central state agency for managing schools.

The Ministry of Human Resources hopes the two new leaders will be able to turn KLIK into a stable and smoothly operating body. Pölöskei and Jenei are expected to present plans in the near future for the national education system structure based partly on the Public Education Roundtable consultations.

At a press conference on Friday, Pölöskei identified three priorities: (1) settling KLIK’s HUF 17 billion of arrears, (2) ensuring the daily operation of schools, and (3) creating a new organizational framework by July 1st, 2016.  She announced that the government was making an additional HUF 38 billion available to education, including the HUF 17 billion necessary to clear up arrears.

“This is a great challenge which I accepted with some fear but also with great pleasure,” she said.

A national one-day teachers’ strike has been called for Monday, February 29th, largely due to teachers’ problems with KLIK.