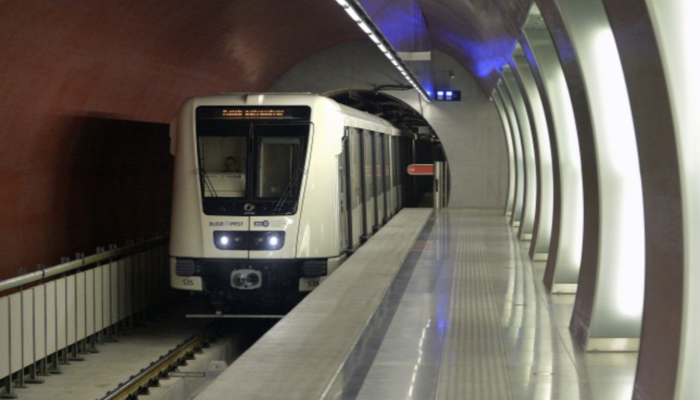 The European Anti-fraud Office (OLAF) has recommended that Hungary be compelled to return some EUR 283 million in EU development funds connected to the construction of Budapest’s M4 metro line, according to a report by Politico Europe. Authorities uncovered “serious irregularities – fraud and possible corruption” in the financing of the EUR 1.7 billion project.

According to OLAF recommendations, EUR 228 million should be returned to the European Commission’s Directorate General for Regional and Urban Policy and EUR 55 million to the European Investment Bank (EIB.) The EC department for regional policy had originally earmarked EUR 696 million for the metro project, but EUR 322 was reallocated to other projects in Hungary after audits.

The 104-page report was compiled using financial data from 2006-2015, a period that includes two governments under the leadership of Prime Minister Viktor Orbán and his Fidesz party, and four years of the Socialist governments of Ferenc Gyurcsány and Gordon Bajnai. A spokesperson for Orbán’s cabinet office, however, told Politico that “the government has given the city full support for the implementation of the project, the rest has been up to Budapest to realize.”

Planning for the M4 began in the 1970s but was completed only days before national elections in 2014 that returned the  Fidesz-KDNP political alliance to power. The decades-old project has long been a symbol of mismanagement and probable corruption in the city.

The EC and EIB are considering how to proceed following OLAF’s recommendations. Deputy state secretary for transport issues Flórián Szalóki acknowledged that his Budapest office had received the report, but warned it would take months before any decision was reached.