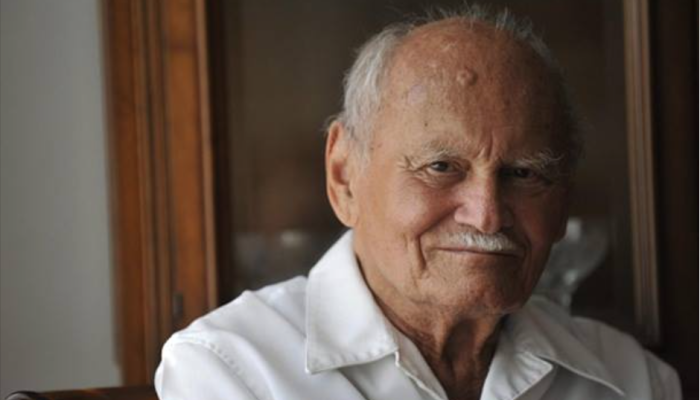 Árpád Göncz passed away yesterday at the age of 93. Göncz served Hungary from 1990 to 2000 as the country’s first democratically elected president following the fall of communism.

Göncz was known to be a real fighter–someone who really stood up for what he believed in.

Hungarian news site 444.hu published a brief overview of his life. Here are a few takeaways from the article: