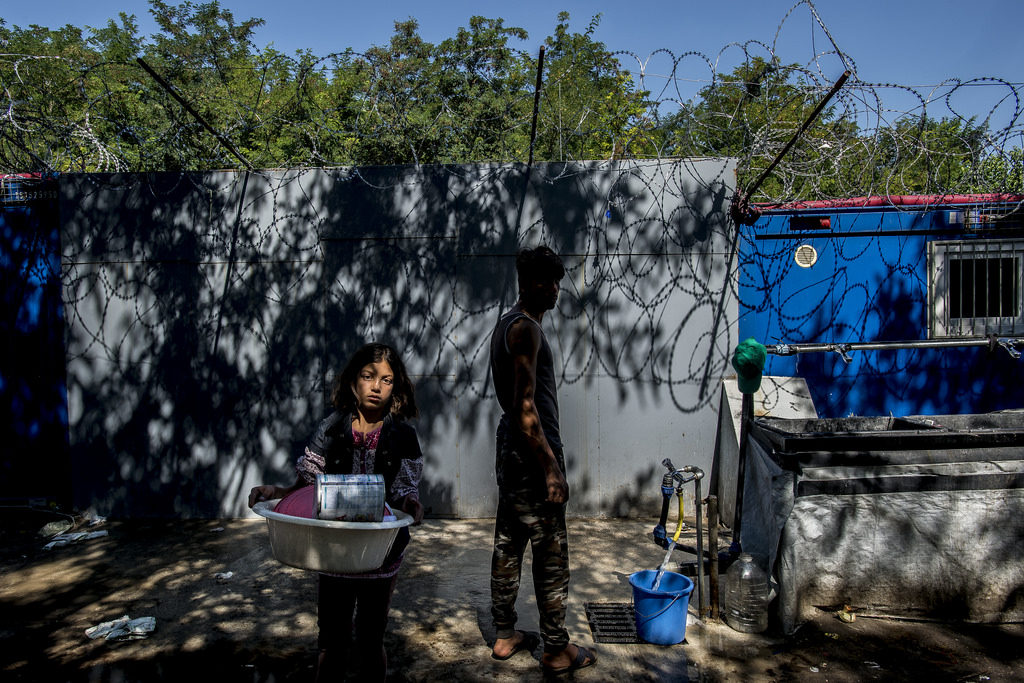 The new rules will confine asylum-seekers to so-called “transit zones” along Hungary’s southern border with Serbia, where they will live in shipping containers until Hungarian immigration authorities decide on their asylum claims. The new rules also allow law enforcement authorities to detain any foreigner residing unlawfully in Hungary – including minors between 14 and 18 years of age – and escort them across the border fence.

Several media reports suggest that asylum-seekers nabbed by Hungarian authorities are being routinely and systematically abused before being sent back to Serbia. The Hungarian government denies any wrongdoing, and claims that the measures it employs only protect the security of the Schengen Area.

In an op-ed piece published Monday in The New York Times, the paper’s editorial board wrote “the [EU] must ask itself at what point tolerating Hungary’s repudiation of its basic values will render its union meaningless.”