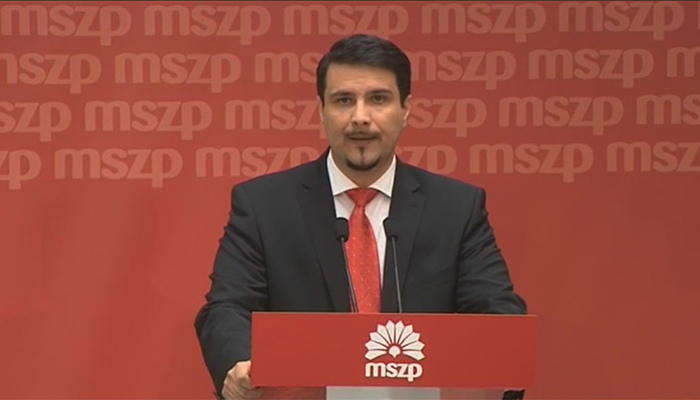 Hungarian Socialist Party chairman Attila Mesterhazy announced on Thursday that he was resigning all of his positions in the MSZP.  While Mesterhazy will retain his seat in parliament, he will no longer serve as the head of the party’s parliamentary delegation.  Nor will he seek election to any party offices at the party conference scheduled for Saturday to choose new leadership.

Mesterhazy’s resignation was prompted by demands from MSZP chapter heads that he step down in the wake of the party’s poor showing in Sunday’s European Parliament election.

Potential successors reportedly include MSZP MP Jozsef Tobias,Szeged mayor Laszlo Botka and former MSZP chairman Istvan Hiller. Agnes Kunhalmi is expected to replace Zsolt Molnar as head of the Budapest chapter. (Molnar resigned shortly before the EP election after it was revealed that he associated with skinheads as a young man).

Mesterhazy was elected chairman in 2010 after his predecessor, Ildiko Lendvai, resigned after the party’s epic defeat in the general election of that year.

Hiller was MSZP party chairman between 1998 and 2004. He was succeeded by Ferenc Gyurcsany.