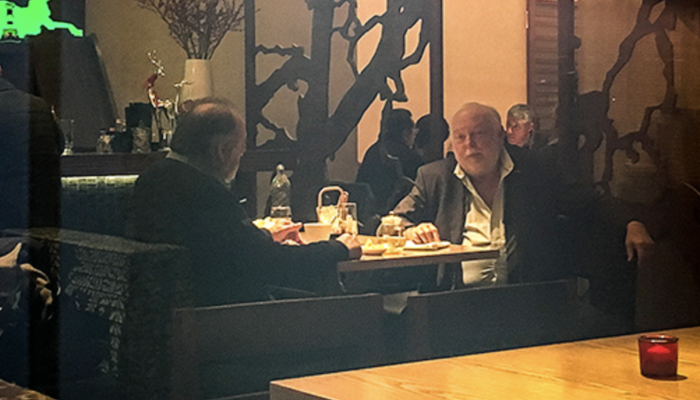 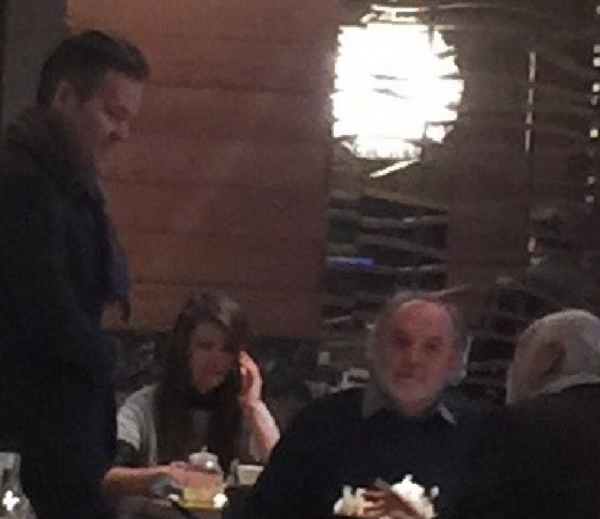 The appearance of the unlikely trio lends further credence to suspicions that ATV, nominally an opposition television station, is being drawn into the expanding orbit of a pro-government media empire under the patronage of Vajna and Habony at the direction of Prime Minister Viktor Orbán and his ruling Fidesz party.

The founder and head of Hungary’s tele-evangelical Faith Church, Sándor Németh is the de facto head and majority owner of ATV, once considered Hungary’s only opposition television station. However, the station’s editorial policy has taken a sharp turn in recent years, especially since the beginning of last year’s refugee crisis, during which Németh and his church fell into lockstep with the Fidesz government’s anti-immigration rhetoric. ATV ran more paid “government information advertisements” connected to the anti-refugee resettlement referendum in October than any other station excluding Vajna’s TV2 and state media, leading many to believe that the church, and therefore ATV, had been bought off by the government.

An October interview with former ATV talk-show host Sándor Friderikusz led to further suspicions of the increasing partiality of the network: Friderikusz claimed in the interview that Németh found the criticisms of Orbán and the government in his show to be “excessive,” and asked him whether he “wanted the downfall of Orbán.” Németh’s son and ATV’s program director Szilárd Németh reportedly told Friderikusz that he planned to meet with Vajna and Habony, a meeting which Friderikusz considers to have dubious political motives and signaled the station’s imminent arrival into pro-Fidesz hands.

Németh’s appearance with the government’s two main media men lends further credence to such suspicions. Government film commissioner Vajna has run pro-government station TV2 since he acquired it earlier this year using generous loans from state-owned banks MKB and Eximbank. He has also recently acquired interests in radio, now broadcasting his Rádió 1 station across half of Hungary.

Habony was given the task of creating a pro-government media empire to fill the vacuum left by media and construction oligarch-in-exile Lajos Simicska after Simicska’s public falling out with Orbán. Habony founded the Modern Media Group, which publishes pro-government tabloids 888.hu, Ripost, and Lokál. A recent investigation by investigative website atlatszo.hu also found that Habony may have been trying to acquire papers Népszava and Vasárnapi Hirek before their publishers discovered his connection to the deal.

Együtt party vice-president Péter Juhász released the photos of the lunch on his Facebook page, declaring that “this is the moment that proves what Sándor Friderikusz said: the owner of ATV meeting with Andy Vajna and Árpád Habony…State funding, incitement against refugees and the smearing of the opposition are all on the menu, bon appétit! Like if you understand what Fidesz is using ATV for.”