Find more about me on:

Here are my most recent posts

This is 15 times more immigrants than the number of refugees the EU asked Hungary to settle temporarily. 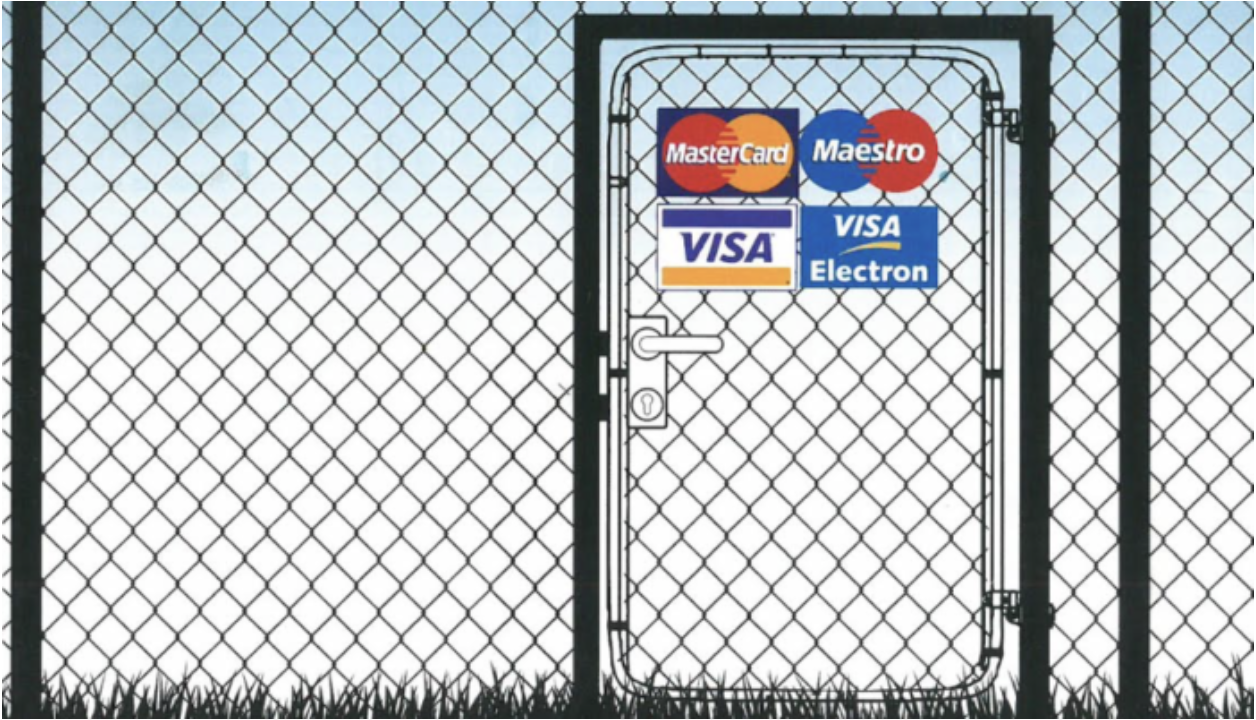 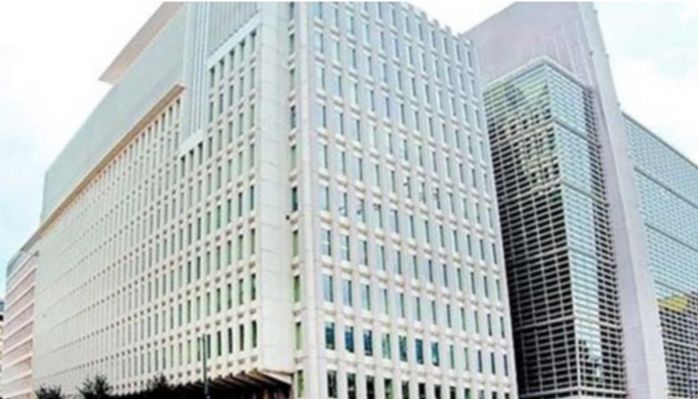 While the world’s attention was on the US election, a handful of Hungarian MPs debated a bill that would allow new atomic energy facilities to be 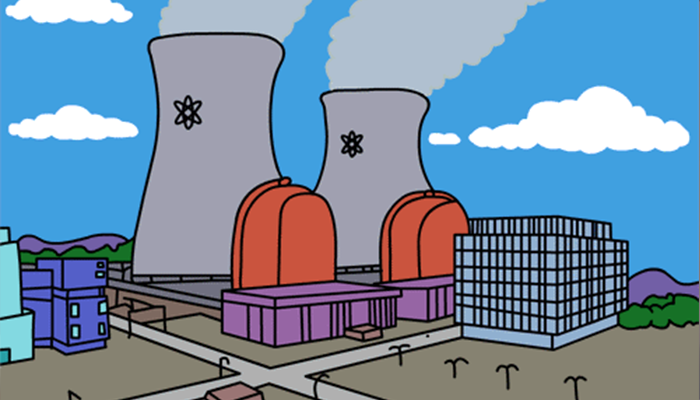 The following statement was issued today by the U.S. Department of State on its website: The United States shares the concerns of global press
Hungary’s new CSOK housing subsidy program is growing in popularity, with 27,000 applicants receiving some USD 207 million to date in the form of 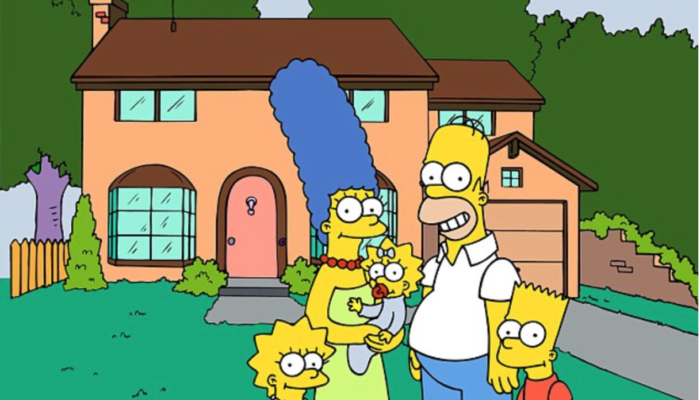 Get in touch with Richard Field