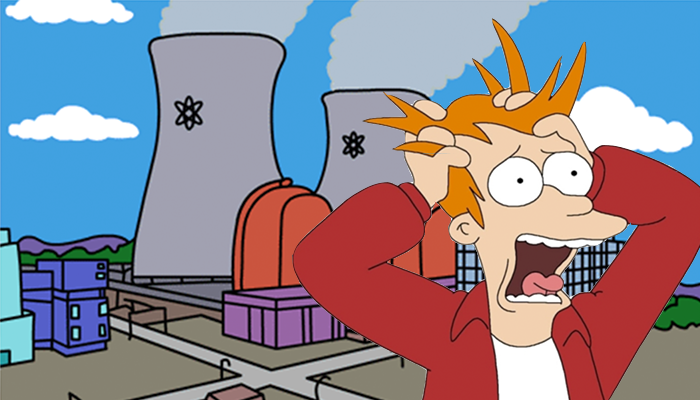 According to Bloomberg, Vnesheconombank, the Russian bank that is to finance Hungary’s EUR 12 billion Paks II expansion project, is on the chopping block.

The government concluded a highly controversial deal with Russia at the beginning of 2014 to expand the nuclear reactor in Paks. The deal would be financed by the Russian state-owned Vnesheconombank and built by Hungarian and Russian companies. Minister Overseeing the Office of the Prime Minister János Lázár’s claim that the EC had “tacitly” approved the deal proved to be misleading (like so many of his statements). The fact of the matter is that Hungary neglected to clear the deal with the EU before putting ink on the paper with Russia, and the Fidesz-KDNP-controlled parliament dutifully rubber-stamped it despite the absence of feasibility and environmental impact studies.

Now, almost two and half years after Orbán and Putin agreed to move forward with the project, it is starting to look like this project will not happen.

Economic sanctions against Russia for invading Ukraine after annexing Crimea coupled with a (not unrelated) fall in oil prices have crippled the Russian economy. Russia’s dependence on high oil prices served the country well a decade ago but the sudden price slump has had a terrible impact on the country’s budget. Economic sanctions against Russia have cut off access to Western markets, and this has had a trickle-down effect on the state’s own financial institutions.

According to Bloomberg, in April, Vnesheconombank’s new CEO Sergey Gorkov said the bank is “more alive than dead.”

Various critics, including former Fidesz MP and undersecretary for environmental protection Zoltán Illés, have accused the government of using Paks II as an excuse to borrow and spend copious amounts of funds on a project that will never actually be built.  They point out that