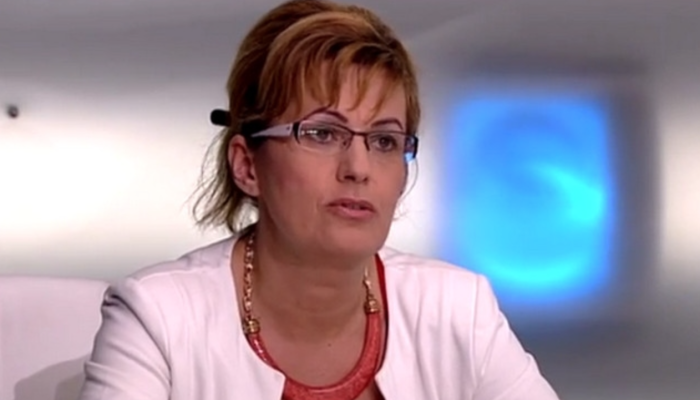 Hungarian Socialist Party MP Ildikó Borbely Bangó told ATV on Friday, May 15th the government’s entire social policy is “sick” and that the country’s 93,000 social workers have not received a wage increase since 2008.

In protest social workers have resorted to posting selfies of themselves along with their titles and salaries. One woman who has worked in a nursery school for 20 years only earns HUF 83,000  (USD 305) a month.  Kindergarten technical workers only earn HUF 73,000 (USD 270) a month despite working there for 40 years, the same as someone who has only recently started working there.

“It’s astonishing what János Lázár and company are doing in the country and what they are saying.   The government has been promising for two years to increases their wages.  It hasn’t done it.  The only reason more haven’t quit is because they need this money and have no where else to go.  Even if one’s spouse works, HUF 73,000 is not enough to live on.”

She condemns the government for spending hundreds of billions on stadiums and on castle restoration, but not for healthcare or social workers.

“Many in the social sphere have been fired and rehired as public workers for less money” she said. “This is outrageous.”