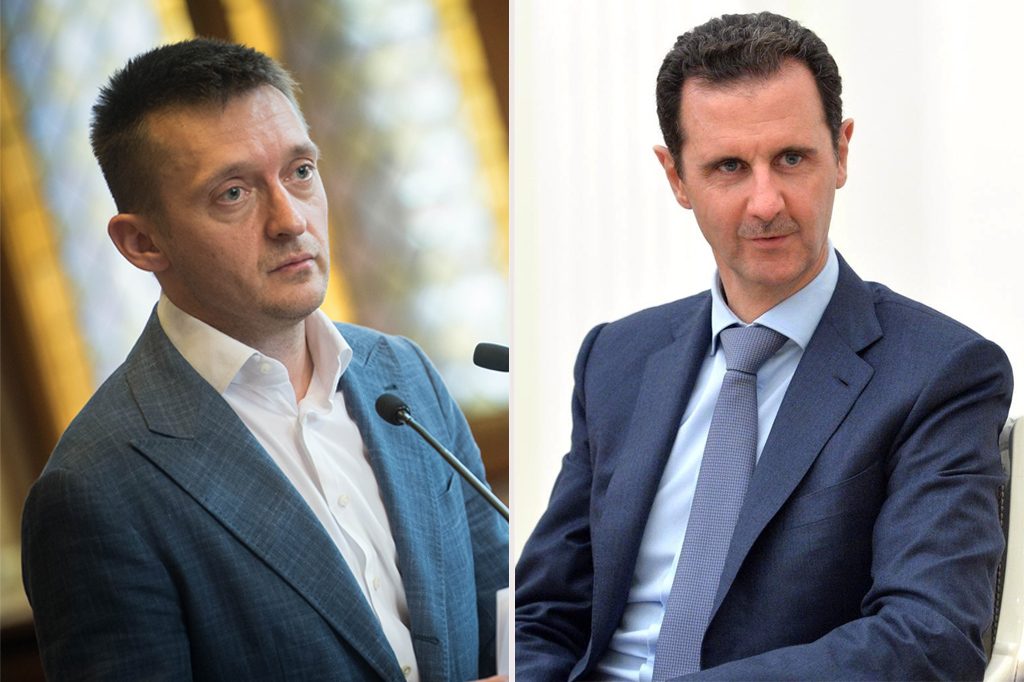 The two news outlets report that each were delivered an envelope more than two months ago from an unknown sender. The envelope contained the names of various foreign citizens who, according to the sender, had received residency permits through the settlement bond program.

The questionable program was the brainchild of propaganda minister Antal Rogán (pictured left), while chairing the parliamentary economics committee.  Adopted by parliament in 2012, settlement bonds confer on their holders the right to reside and move throughout the Schengen territory.

The sale of some 20,000 bonds has enabled a handful of mostly offshore brokers handpicked by Rogán’s committee to amass a fortune, largely at the expense of Hungarian taxpayers.

The rationale behind selling the bonds was that the state would have access to cheaper capital. However, the way in which the residency bond program was structured actually turned out to be more expensive because the interest on the bonds paid to the brokers was higher than the interest involved with Hungary’s Debt Management Center on the sale of treasury bills.

In addition to pocketing the interest, brokers charged buyers so-called processing fees in the tens of thousands of euros. In this way hundreds of millions of euros were effectively diverted from the Hungarian treasury to primarily offshore companies.

About 20,000 people gained residency in Hungary through the controversial program, including, according to Direkt36, Salmo Bazkka, suspected by Italian authorities of being a member of an international money laundering network, and Atiya Khoury, a businessman whose name appears on a sanctions list by the United States’ Treasury Department for assisting President Bashar al-Assad’s regime in Syria.

While Direkt36 and 444.hu could not confirm when the two men purchased the residency bonds, a relative of Bazkka reportedly confirmed he had bought such bonds. Another source familiar with the administrative process also confirmed that both men had received residency permits through the program.

Now that this story has broken, it makes sense that Fidesz-KDNP has spent the past few months boycotting the national security committee in parliament, where opposition politicians could press state security officials about this story.