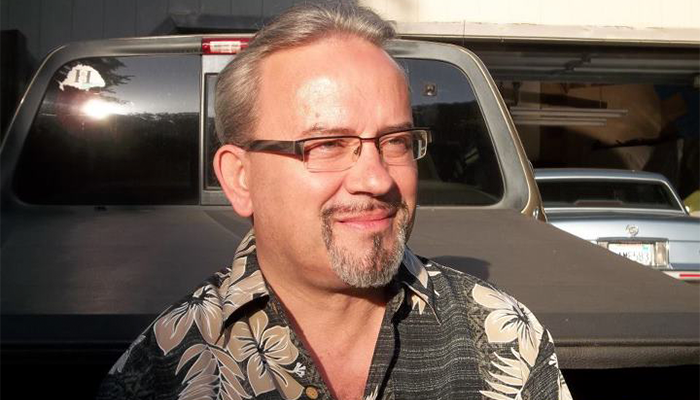 According to California daily paper The Press Democrat, a  300-dollar bench warrant has been issued for the arrest of Kuruc.info domain owner Béla Varga, who fled to Canada after failing to appear in court.

Béla Varga is accused of several crimes according to the libel suit filed at the Court of Appeal in San Francisco.  Varga allegedly stalked and threatened the American lawyers of Action and Protection Foundation for a week after they arranged for charges to be brought against him in order to identify the collaborators of the neo-Nazi webpage Kuruc.info.

Because of the charges (two counts of stalking, nine counts of harassment and threatening) – on suspicion of terrorist activity – Varga was arrested on 30 April but released a few days later on bail of $250 000. However, he did not turn up at two consecutive hearings in San Francisco, thus the 300-dollar bench warrant was issued for his arrest – writes The Press Democrat, whence the referenced articles disappeared not long after being published.

The information published by the US news site was confirmed by Alex Bastian, spokesman for San Francisco District Prosecutor’s Office. According to The Press Democrat, the FBI also joined the investigation, though this information has not been confirmed yet. Varga’s lawyer, Nafiz Ahmed, refused to comment.

According to the American website, Varga’s neighbors say he fled to Canada with his wife and two sons (they have not seen them in the house since a fire broke out in June).

A user called Varga Béla commented on the article, among other posts, with the following: “If they want to pursue this ridiculous case, they would need to apply to the Canadian government for my extradition. Which is highly unlikely to be successful (…) Canada has no extradition treaty in this regard to the US.” In another post Varga writes that he does not want to live any longer in a country where “this kind of justice is tolerated”, adding “that is not the America I admired”.

Referenced in this artice: