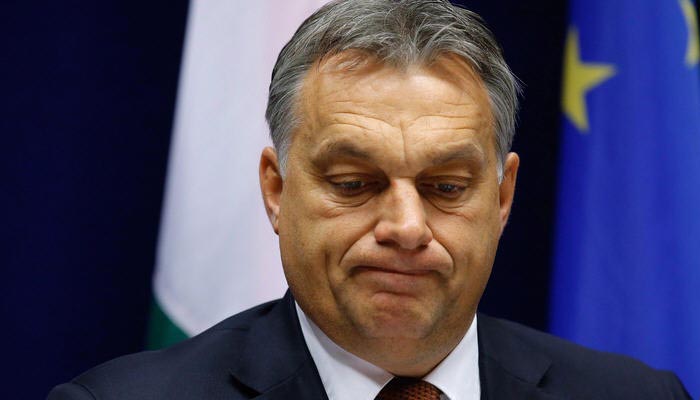 The Hungarian Socialist Party’s (MSZP) presumptive nominee for prime minister, László Botka, had edged within two percentage points of Prime Minister Viktor Orbán (pictured) in a popularity poll released by Republikon Institute on Thursday. The pollster found that Botka is viewed favorably by 44 percent of Hungarians compared to 46 percent for Orbán and 31 percent for extreme-right Jobbik party chairman Gábor Vona among current prime ministerial candidates. Botka was the most popular among voters with no party preference, favored by 44 percent of unaffiliated voters compared to 29 percent for Orbán. 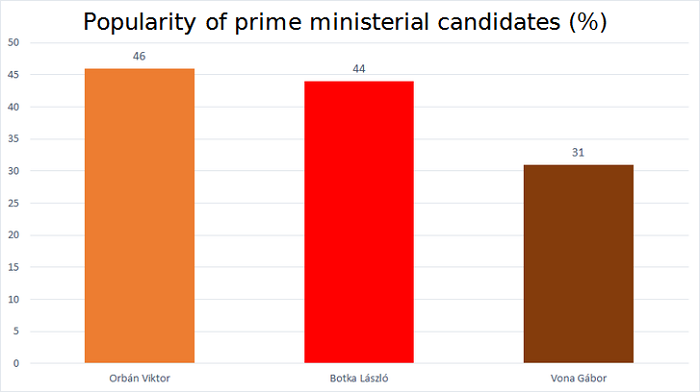 While Botka is popular as a candidate for prime minister, his party remains far behind Orbán’s Fidesz: the governing party is preferred by 51 percent of Hungary’s total population compared to 17 percent for Jobbik and 16 percent for Botka’s MSZP. Support for other opposition parties remains low in the single digits.

But party preference and favorability of party leaders do not seem to go hand in hand. While Orbán is viewed favorably by 46 percent of Hungarians as the leader of his party, green party Politics Can Be Different (LMP) co-chair Bernadett Szél also commands a 46 percent favorability rating. They are followed by Dialogue for Hungary (PM) leader Gergely Karácsony with 37 percent and Jobbik’s Vona with 31 percent favorability. At the bottom of the list is former prime minister and leader of the Democratic Coalition (DK) party Ferenc Gyurcsány, viewed favorably by only 20 percent. 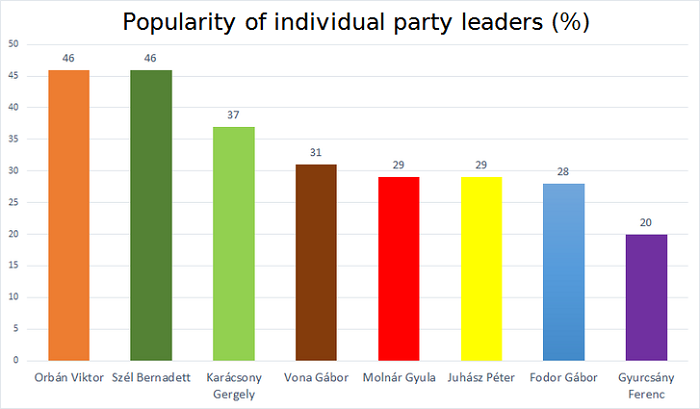 The poll also found that incumbent President János Áder (Fidesz) is favored by 57 percent of Hungarians compared to 43 percent for László Majtényi, the former ombudsman and presidential candidate endorsed by several left-wing parties.