Brussels withholds payment of EUR 1.66 billion of funds to Hungary 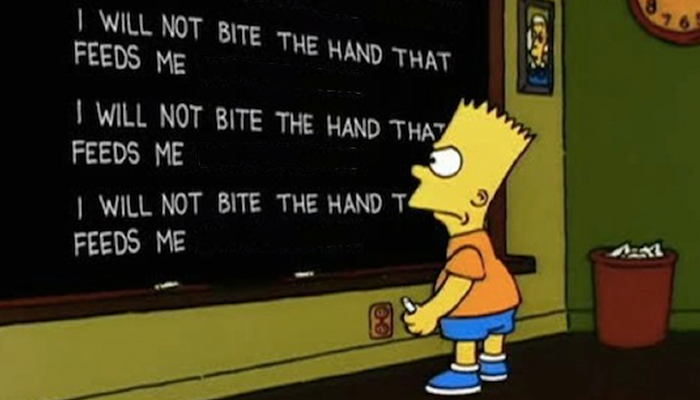 To date Hungary has received EUR 19.8 billion of development and social funds from Brussels for the 2007-2013 budgetary period.  According to the conservative daily Magyar Nemzet, this amounts to 79.5 percent of total funds allocated to Hungary by the European Regional Development Fund and the European Social and Cohesion Fund.  Of this amount, to date EUR 17.1 billion was remitted to Hungary in the form of regular payments and EUR 2.7 billion in the form of advances.

In May, Brussels announced that it had formally suspended payments to Hungary within the framework of the Economic Operative Program with regard to innovation, equipment, and business infrastructure in Hungary.

Magyar Nemzet reports that the Office of the Prime Minister believes that, pending the outcome of an investigation presently under way, the penalty for “irregularities” will not exceed HUF 70 billion (EUR 230 million), that is, 10 percent of the total amount in question.   Although sanctions can range between 2 and 50 percent of the program funds, in practice “corrections” of this nature have yet to exceed 25 percent – according to the Office of the Prime Minister.

Daily news portal portfolio.hu reports that Brussels has yet to pay some EUR 1.66 billion (HUF 515 billion) of invoices to Hungary.