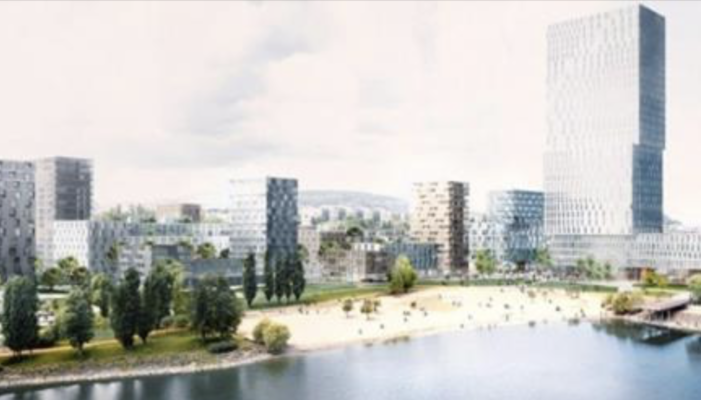 The Budapest city assembly has responded to requests by a real estate developer and amended zoning regulations to permit the construction of a 120-meter-high skyscraper next to the Kopaszi-gát in south Buda, index.hu reports. It did so despite the Budapest City Development Committee rejecting the district government’s request in late November, citing opinions against the plan by the UNESCO International Council on Monuments and Sites (ICOMOS) and the Budapest Foundation for World Heritage. The organizations found that such a building would “disturb the world heritage panorama” at the site and recommended its relocation. 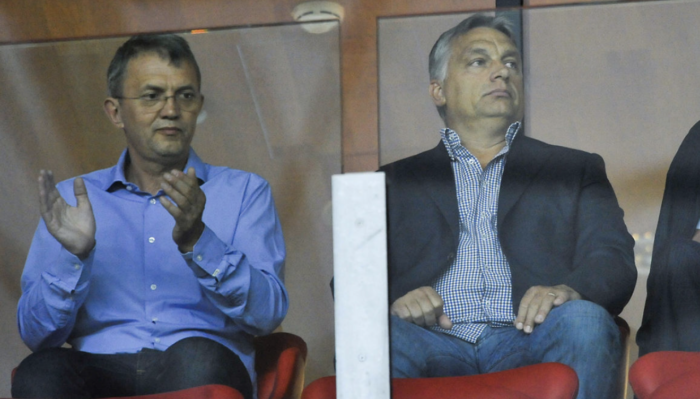 The city assembly ruled earlier that an environmental impact study need not be performed for the HUF 350 billion (USD 1.2 billion) development, which will feature apartments for 30-40 thousand residents. Critics of the plan say the project’s high residential density would require major changes to the area, and that no study has been conducted to measure its potential effects on city infrastructure.

The decision nearly doubles the maximum building height previously allowed by zoning regulations, which was limited to 65 meters in the Kopaszi-gát area. The skyscraper would be the tallest office or residential building in Budapest, exceeding Semmelweis University’s tower at Nagyvárad square by 34 meters, or roughly 12 floors.

The 56-hectare riverfront property on which the development is to take place was purchased earlier this year by Garancsi’s company, financed in part by a HUF 16.5 billion (USD 58 million) loan issued by Hungary’s import-export bank Eximbank. Originally created to finance Hungarian exports, Eximbank is also in the business of making large loans to companies owned by prominent businessmen with close ties to Orbán.