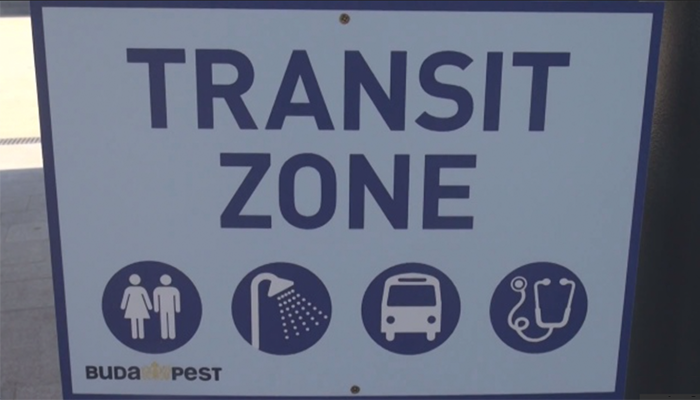 The city of Budapest has opened two so-called transit areas for the thousands of asylum seekers passing through on their way to and from refugee camps.  The zones provide access to running water,  with toilets and showers.

A third transit zone is to open at Nyugati rail station on Monday.

The director of the City Directorate for Public Order, György Pető, announced last Wednesday that transit zones would be created in Budapest providing basic public health and hygiene facilities to the many thousands of refugees presently camped out at the city’s three main train stations.

Food, clothing and other donations are being collected and distributed on by Migration Aid volunteers.