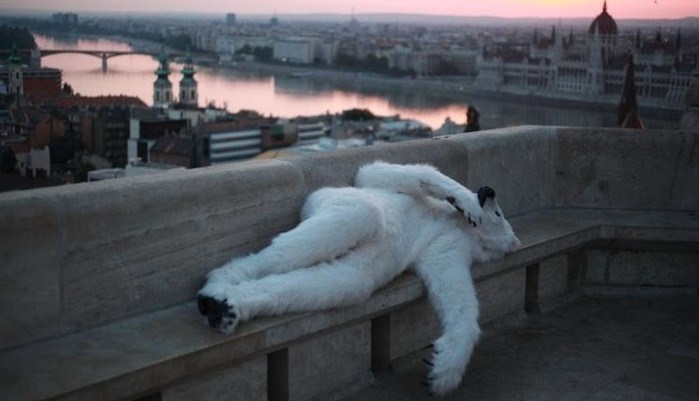 The Russian-Ukrainian conflict and the continuing economic woes of four major publicly traded companies caused the Budapest stock exchange index (BUX) to lose over 10 percent of its value in 2014.   Over last year the total market capitalization of companies traded on the BUX decreased to HUF 1,948 billion.  Although 2014 saw the successful float of one new company, Norbi Update, it also saw the departure of three companies.

According to online business daily VG.hu, efforts to make the exchange more attractive, including the introduction of the Xetra trade system, fell short of expectations.

VG.hu writes that “the four companies accounting for a substantial volume of trades are struggling with serious problems for reasons beyond their control”, including the Russian-Ukrainian conflict. Only telecom companies managed to close the year in the black. “Nobody should be disappointed that the Hungarian exchange does not perform brilliantly, companies contemplating going public are not judged harshly for waiting,” says the business daily.

The underperformance of the exchange is not the only reason investors are leery. In recent weeks it was revealed that Business Telecom’s practice of providing information did not always meet investors’ expectations, and the company is struggling with liquidity problems and serious outstanding receivables. VG.hu reports that Business Telecom has left the BUX while it tries to clear up its profile.

VG.hu does not expect small investors to be drawn to Hungarian stocks, commenting that “the past year brought too many minuses, and in the short run there are no signs of improvement.”