Capital investment in Hungary soars 9.8 per cent in third quarter 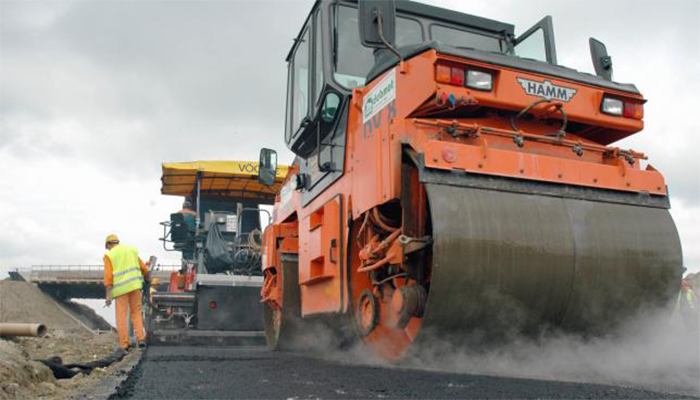 Investment by Hungarian companies in physical plant and equipment increased 9.8 per cent the third quarter of 2013 over the same period last year thanks to EU-funded projects and Central Bank sponsored low-interest loans to companies.

The electricity and gas industries reported a 30.7 per cent decrease in capital investment as a result of government mandated reductions in the cost of electricity and gas to households earlier this year.  The financial services and insurance industries also experienced a 11.2 per cent decrease in capital investment due in part to so-called “burden sharing” taxes levied on the banking and insurance sectors by the current government in 2010 as well as “transaction taxes” levied on banks.

Total capital investment in Hungary to date as of the end of September was HUF 2823 billion (USD 12.3 billion), or 3.1 per cent higher than the same period last year.

The construction industry reported a 9.9 per cent increase in turnover the third quarter of this year attributable mainly to highway and railway construction projects.