Minister of the Chancellory János Lázár’s children are doing better 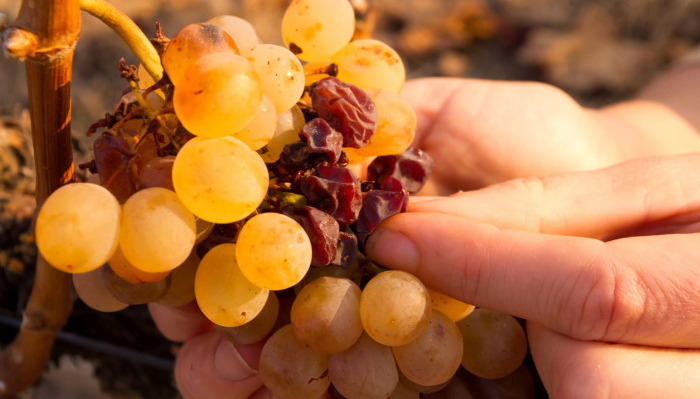 Minister in charge of the Prime Minister’s Office János Lázár’s children received a gift of 1.5 hectares (3.7 acres) of ground last year in Hungary’s Tokaji wine-producing region, including 1.3 hectares of vineyards, reports RTL Klub, pointing out that the properties were not listed among his declared assets prior to that.

Hungary’s largest independent broadcaster asked Chancellor Lázár whether he was the one who purchased the land for his children in 2013 and, if so, what he paid for the five plots.  Lázár’s press representative issued a written statement according to which, while the minister’s declaration of public assets is a matter of public record, the assets of family members is a private matter.

The vineyards are located in the town of Mád in Borsod-Abauj-Zemplen County. Lázár’s sons also own the neighboring 2000-square-metre plot for a total of 1.5 hectares (3.7 acres). RTL reports that, according to land registration documents, Lázár’s wife has been granted the right to use the properties for the rest of her life.

According to locals it is rare for properties to change hands. One local resident tells RTL Klub that a good plot costs HUF 1,000 (USD 4.10) per square meter, but that even plots less suitable for the cultivation of grapes do not sell for less than HUF 600 per sqm.

In 2006 Lázár made public his, his wife’s and his son’s declaration of assets. Back then Lázár admitted that his one-and-a-half-year-old son was the co-owner of a vacation property in Révfülöp, and has some USD 21,000 in savings.

In 2008 while serving as mayor of Hódmezővásárhely, Lázár quipped: “I hope Hódmezővásárhely’s mothers with daughters sense from this public information that in 20 years János Boldizsár Lázár will be throwing some parties if interest rates and exchange rates continue in the coming years.”

In January 2014 Lázár, then state secretary responsible for running the Office of the Prime Minister, announced that HUF 100 billion (USD 400 million) worth of grants would be distributed to that historic wine-growing region’s 27 local governments, grape producers and wineries using a “consensus-agreement” system, meaning the office he ran would decide how much was distributed to whom.  The source of the money is EU subsidies for rural development.

At the time Lázár also announced that Hungary’s state-owned wine company, Tokaji Kereskedohaz Zrt., would receive grants totaling some HUF 3.5-4 billion (USD 14.5-16.5 million) in 2014. The company has since been caught up in a scandal involving the false labeling of wine bottles.