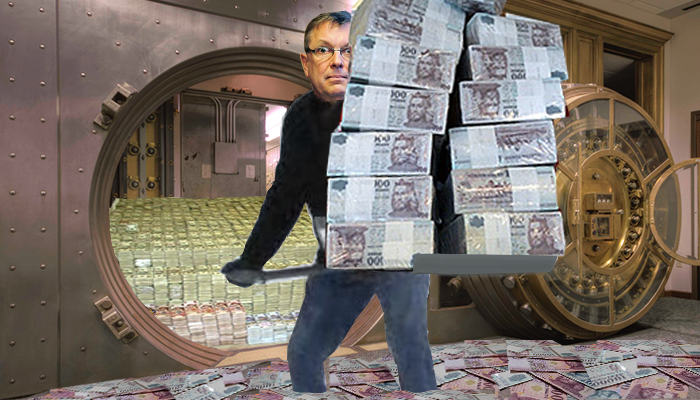 The “Growth Loan Program” (NHP) underwritten by the National Bank of Hungary (MNB) resulted in HUF 2.126 trillion being lent to some 31,000 Hungarian enterprises between July 2013 and December 2015, central bank governor György Matolcsy announced on Wednesday.

Matolcsy credited the NHP with reversing the annual 5-7 percent decrease in bank lending and actually bringing about a 3.5 percent increase in lending by the third quarter of 2015.   He further credits the program with boosting Hungary’s economic growth 1-1.5 percent in 2014 and 2015.

The economy grew 2.8-2.9 percent in 2015.  If Matolcsy is to be believed, then over half this growth can be attributed to the NHP program.

It remains to be seen how much, if any, of the HUF 2.126 trillion is ever repaid.