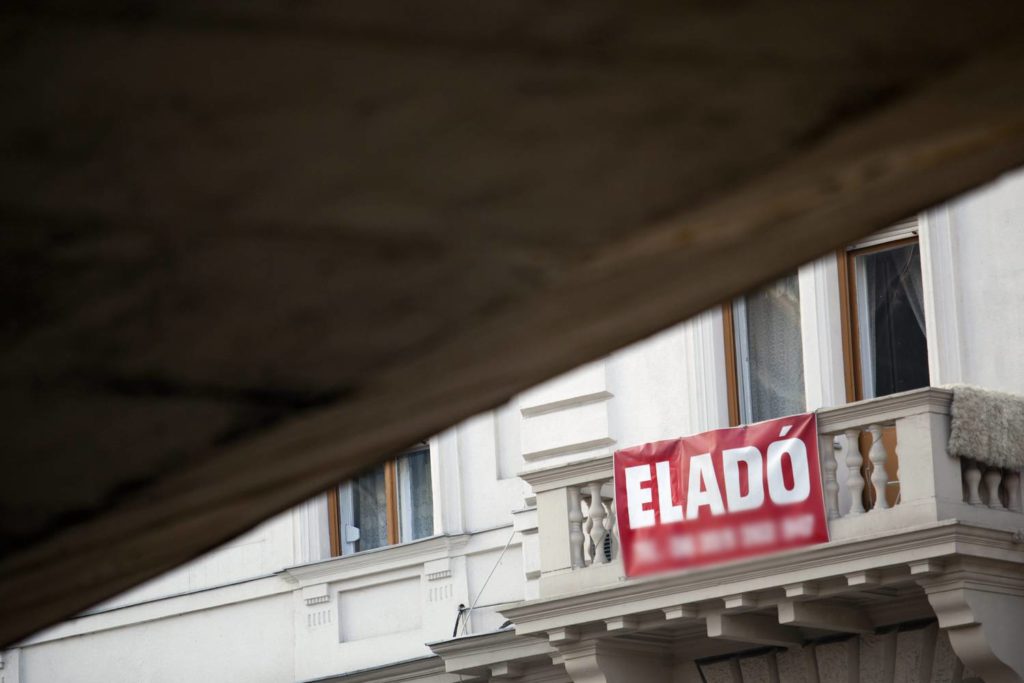 The government has published statistics showing just how many apartments and houses in Hungary were sold to foreign nationals in 2016, reports index.hu. The data does not contain information on purchase of agricultural lands by foreign nationals, but reveals that Russian and Chinese citizens were the top foreign procurers of Hungarian real estate.

According to the dataset, the only two districts of Budapest where Chinese purchased no property are the 22nd and 23rd Districts.

Coming in second place for purchasing the most houses and apartments were the Russians who in total purchased some 446 properties. The most popular destination for Russian home buyers in Hungary is the small spa town of Hévíz, to the north of the western-most tip of Lake Balaton, where some 44 properties were purchased. Russians also purchased 44 properties in Budapest’s 7th District, and a further 33 in Budapest’s 13th District.

Ukrainians came in third place with 231 real estate acquisitions in Hungary, 22 of which were purchased in the eastern spa town of Hajdúszoboszló.

According to the data, the most sought-after locations for property are Budapest’s 7th, 6th, and 13th districts.

Index.hu points out that the dataset shows some 501 properties were purchased by “other” nationalities, a group most active in Budapest’s 7th and 19th districts. The peculiarity is interesting because the government did include separate figures for nationalities, such as buyers from Moldova, who purchased only one property in Hungary. The dataset also does not include purchases made by citizens of other EU countries.