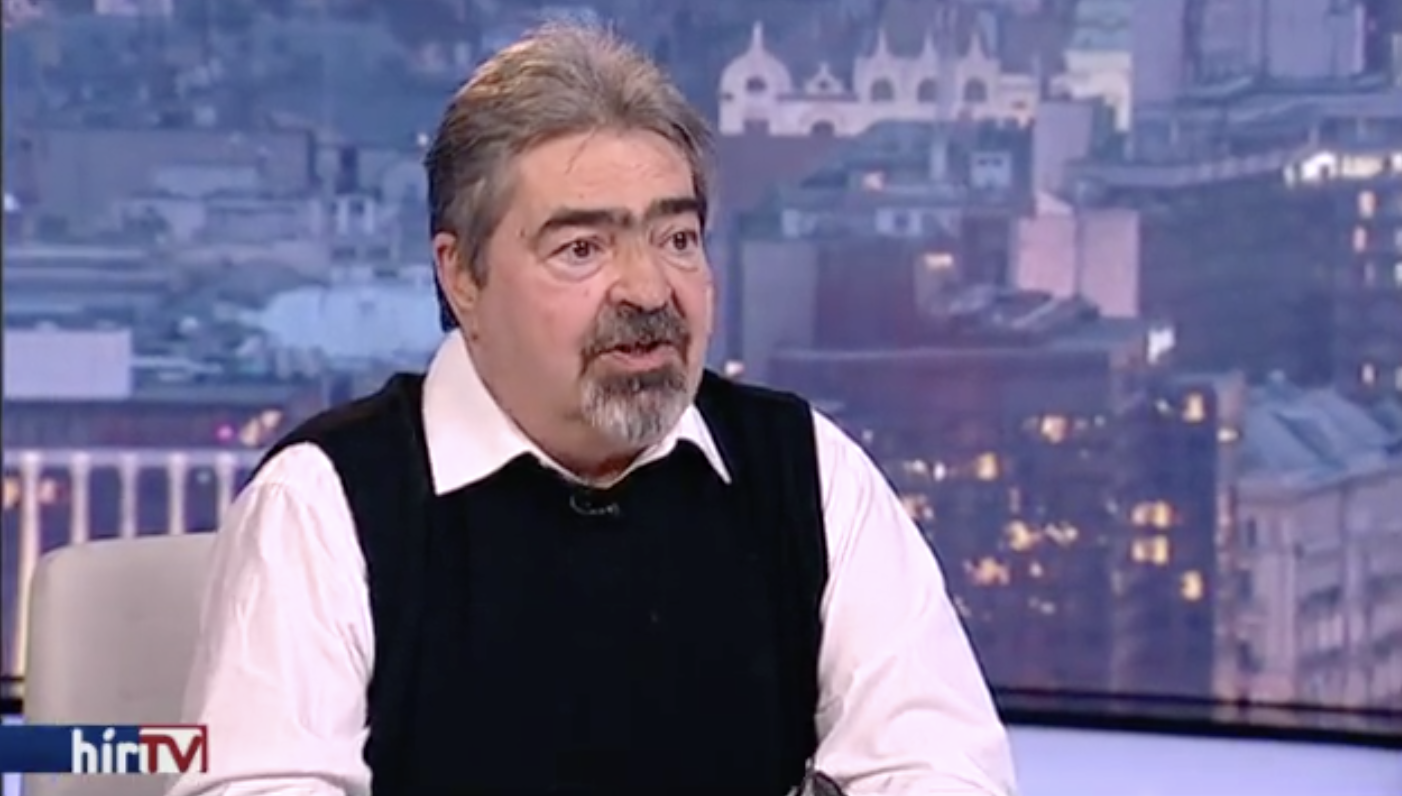 Appearing on evening talk-show Egyenesen (Straight), the Democratic Coalition politician called “suspicious” the fact that the NVI’s online information system broke down several times over the course of the election day.

Tóth was at a loss to explain how voter participation, projected earlier in the day to reach as high as 70 percent, actually decreased between 6:30 pm (69 percent) and the close of polls half an hour later (66 percent).

According to Tóth, some 11,000 polling stations were required to tabulate the number of votes cast and relay this information electronically to the National Election Office periodically. He says that, while in a few instances the tallies may have been incorrect, by the law of large numbers, districts underreporting voter participation would tend to offset those overreporting it.

He complains that nobody knew what was happening between the close of polls at 7 pm and the announcement of the results at 11 pm. “People had to wait three hours to learn Fidesz had a 2/3rds majority,” he noted.

Tóth believes the news blackout was deliberate in order to maximize the impact the news would have on opposition party politicians and their supporters when they learned that Fidesz had won a landslide victory .

He called for voting commissions made up of delegates from all the parties to review the 22,000 protocols prepared in the 11,000 voting precincts. He suggested examiners compare the numbers of invalid votes cast at polling stations where both opposition and government party election observers were present with those of polling stations where only governing party observers were present.

Noting that in some places in Budapest voters queued for hours to vote, Tóth said the National Election Office had done a poor job, and he called on its president, Ilona Pálffy, to resign.

He suspects that local election officials may have invalidated votes cast for opposition candidates in districts where there were no election delegates appointed by the political opposition.

A recount should be conducted by computer, he said.  “For the HUF 8 billion spent on the NVI, it should be able to examine the votes with a computer.”

With regard to the electoral results, Tóth asserted that the electoral system introduced in 2014 made it possible for a party receiving less than 50 percent of the vote to gain a two-thirds parliamentary majority.  He pointed out that in the latest general election, the practice of “winner compensation” effectively awarded Fidesz-KDNP an additional 1.2 million votes for the purpose of calculating the distribution of parliamentary mandates, thereby diluting the votes cast for smaller parties. 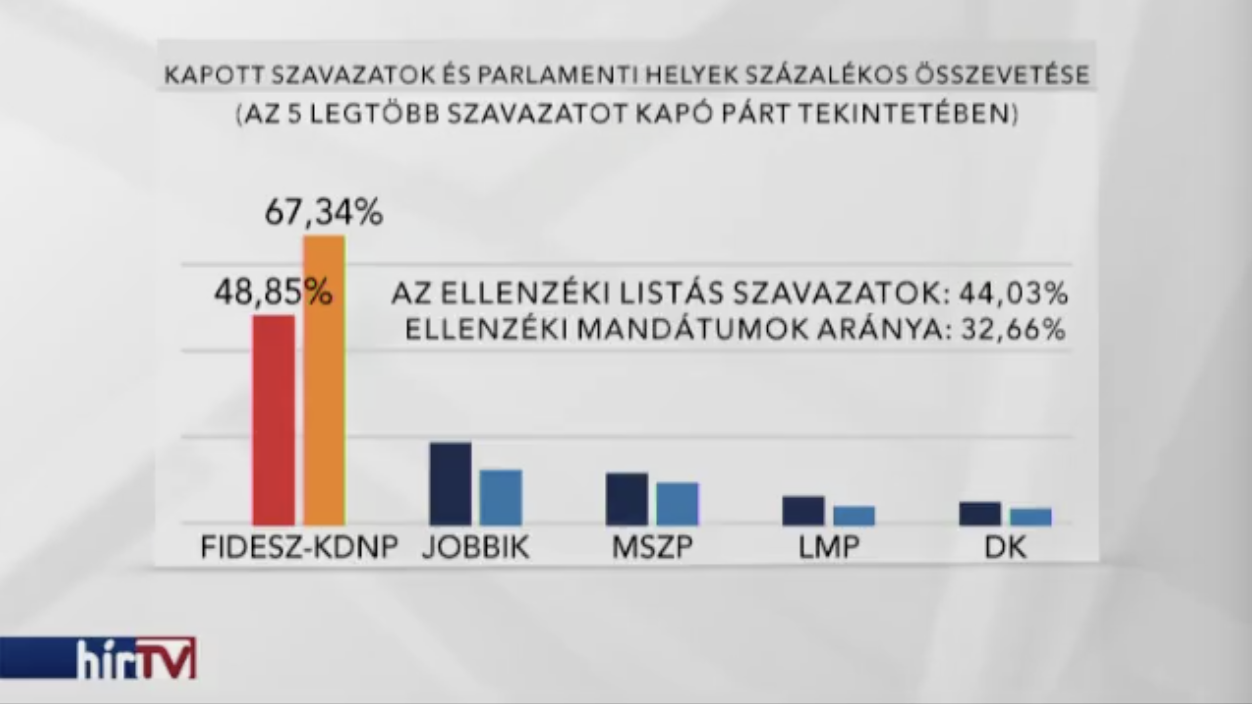 He pointed out that “winner compensation,” whereby superfluous votes cast for winning candidates are added to the candidate’s party list for the purpose of allocating seats in parliament, was “socially unfair” in that it awarded the Fidesz-KDNP alliance 67.34 percent of the mandates despite the governing political alliance receiving just 48.85 percent of the vote.

He pointed out how this dilutes the mandates of the smaller parties.