Clouds on the horizon for Hungary’s minority groups 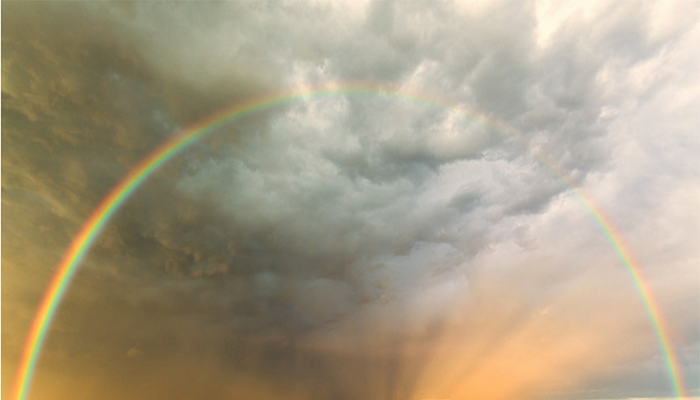 Their social mobility declining in a steady downward trajectory, Hungary’s Roma find themselves caught in a vicious cycle, with many even concealing their ethnicity. Meanwhile, only a fraction of Hungary’s handicapped people succeed in finding jobs.  And homosexuals still feel the need to conceal their sexual orientation from society and even their families.

Did you know that part of the Roma in Hungary do not dare confess they are Roma? Or that people with three or more children are likely to be automatically considered Roma? And that only 24 percent of working age handicapped people are able to find a job in Hungary?

Various experts spoke about Hungary’s various disadvantaged minorities at a conference organized by the Communication Studies Department at Budapest University of Technology and Economics (BME) on Monday.  Among the topics discussed was the role of the Equal Treatment Authority and various integration programs.

Who is a roma? | Create infographics

Who qualifies as a “Roma” is not a very easy question to decide – Ildikó Bernát, a sociologist with Hungarian pollster Tárki revealed. This is why data provided by the 2011 census estimate the number Roma in Hungary to the double that reckoned by the 2001 census. Research conducted by Tárki gave an even higher number than the census. In 2001 the basis for determining whether someone was an ethnic Roma was entirely based on self-admission. This is, however, a faulty method as a significant part of the Roma will not admit to their ethnicity. As a result, today’s methods are more sophisticated and varied: pollsters ask the informant (as well as those living around him or her) whether they see or identify the given person as Roma or not.

This method produces interesting data.  The 2012 findings of a Tárki study show that the number of those who identify themselves is Roma is much lower than thoseidentified as such by those living in their environment. This means that many who claim not to be Roma are still considered Roma by their neighbors. According to Bernát this can be misleading as well, as far more people are considered Roma based on prejudices than what the real number could be. In addition, there are certain life situations in which the disparity between those identifying themselves as Roma and those identifying others as Roma could be even larger.

Numerous presenters agree that today Hungary’s Roma find themselves trapped in a vicious cycle. They become segregated from society due to their bad living, health and material conditions.  Consequently, they receive lower quality schooling, which results in most them dropping out.  As a result of that finding a job proves extremely challenging given their lack of education. This is how inequalities between Roma and non-Roma persist and are continuously promulgated.

Former minority ombudsman Ernő Kállai went even farther. He thinks that ethnic conflicts and the worsening situation of minorities repeats itself in history, and that we are witnessing a similar situation in Hungary today. The process started with the 1989 change of regime, when the Roma community collectively lost most of its livelihood. According to Kállai, they became increasingly dependent on social services.  In the meantime, deviant behavior grew in their ranks.  That, in turn, gave rise to extremist political movements such as Jobbik.

Kállai said that even though the states tries to intervene in the situation, to date this has not worked. “The reaction of the political elite to all of this is to pass the blame from policy-makers to those who would need help instead of compulsory assimilation” says the former ombudsman. According to Kállai, as a consequence of forcing people to give up their identity,  “Gypsies will not cease to be Gypsies, but they will be stuck halfway between their own culture and a complete integration with the majority”.  Moreover, he says that “the pressure to assimilate into majority society put on the Roma nowadays never goes hand in hand with the will to really accept them, thus preserving tensions.”

Kállai criticizes government policy for being essentially punitive in nature.  For example, whoever does not work, or is not willing to perform public work is deprived access to benefits. “The difference in education between Hungary’s non-Roma majority and its Roma minority is slowly becoming fixed” says Kállai.

Meanwhile, political parties talk about minorities in progressively harsh tones.  One party, Jobbik, even made it to parliament on a largely anti-Roma ticket. Kállai said that all these factors contributed to “elimination of brakes on majority society” that reached its peak in the serial killing of Roma, meaning the manifestation of a need to physically exterminate the Roma minority. Kállai did not see any major opposition to such ideas on behalf of Hungarian society, even when confronted by the fact that murderers shot at Roma children with rifles.