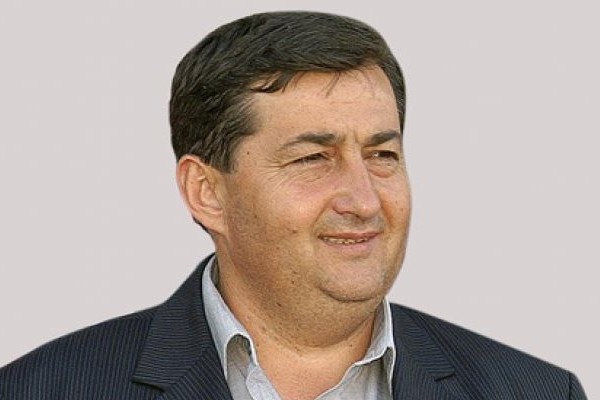 The media company responsible for the closure of leading print daily Népszabadság might be sold this week to a company connected to a company linked to Viktor Orbán’s personal friend Lőrinc Mészáros (pictured), reports 444.hu.

Citing falling circulation and mounting losses, Mediaworks Kft. closed the 60-year-old print daily earlier this month after the main opposition daily published a series of exposés highly embarrassing to the government and leading Fidesz politicians. Critics argued that the closure was politically motivated and an attempt by the Orbán government to silence criticism, while intimidating what remains of independent media in Hungary. Now it looks as though Népszabadság’s parent company, Mediaworks Hungary Zrt., in turn owned by Austrian businessman Heinrich Pecina’s Vienna Capital Partners (VCP), might be sold to Opimus Press, a company founded earlier this year with apparent ties to Mészáros.

Opimus’ new manager, Zoltán Csik, holds leading positions in a number of Mészáros’ business ventures.  His appearance at the head of the company signals the possibility that Mészáros might be in the background of a deal to acquire Mediaworks.

Construction and agricultural companies owned by Mészáros have demonstrated a remarkable penchant for winning lucrative government contracts since Fidesz returned to power in 2010, especially ones involving copious amounts of EU funding.

The purchase of Mediaworks by a company connected to Mészáros would lend credence to claims that Népszabadság’s closure was an attempt by Orbán to place the media more firmly into the hands of Fidesz loyalists.

In addition to the prime minister’s favorite newspaper, Nemzeti Sport, Mediaworks also owns a sizable portfolio of county newspapers publications which is reportedly the only source of local news for millions of Hungarians.

Critics warn that if Mediaworks is acquired by Mészáros or a member of his circle, not only will the country’s main opposition newspaper have been silenced, but a host of other publications run the risk of losing their editorial independence and becoming little more than mouthpieces for the party in the countryside.