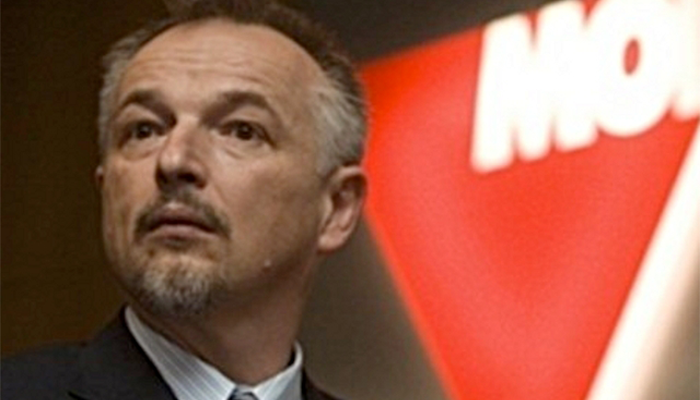 The Budapest court of appeals has upheld a ruling clearing MOL CEO Zsolt Hernádi of all charges of fraud and complicity in the bribing of a foreign official.

The lawsuit, which was brought against him by a MOL shareholder who is also a former legal advisor to the oil company, alleged that shares in MOL significantly decreased because the company unethically and unlawfully obtained the right to run the Croatian National Oil Company (INA) by bribing former Croatian prime minister Ivo Sanader.

Sanader was convicted of bribery and sentenced to ten years prison for receiving bribes totalling $10 million in exchange for persuading the Croatian parliament to agree to give MOL, the largest of all minority shareholders, the right to run the company in 2009.

Croatian officials issued an international arrest warrant last year when Hernádi failed to present himself to Croatian police for questioning, prompting Prime Minister Viktor Orbán to call on MOL to divest itself of its 49.1 percent ownership of INA. Croatian anti-corruption prosecutors indicted Hernádi for bribery in April 2014.  The following month a first-level Budapest court dismissed the case, clearing him of all charges.

The Budapest court of appeals reportedly made a few corrections to the original verdict but did not alter its substance.

The verdict comes as no surprise because Hernádi himself told his Polish counterpart that his lawyers had figured out how to compel Croatian authorities to drop all charges against him by arranging for a friendly lawsuit to be brought against him in Hungary.  Once formally cleared of all charges of bribery in Hungary, Hernádi cannot be prosecuted for the same crime in another EU member state.

Croatia joined the European Union in July 2013. It remains to be seen whether the EU’s newest member agrees that Hernádi’s verdict was arrived at in good faith.