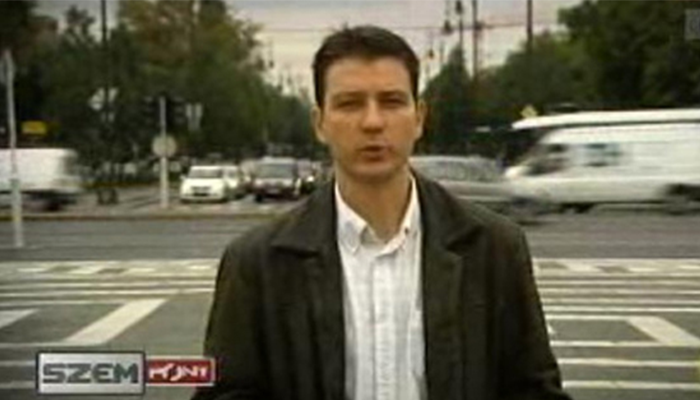 A first-level court has ruled in favor of Index.hu, according to the daily on-line, which was sued by MTVA news editor Dániel Papp for referring to him as a “news forger” in an article reporting his promotion to director of programming for MTVA.  The court found that a news piece produced by Papp about the then-European Greens faction leader Daniel Cohn-Bendit was “heavily manipulated” and therefore makes such an evaluation completely founded.  The court argued that Index’s comment stayed within the boundaries of free speech as an opinion.

According to the news piece, Cohn-Bendit “fled the scene without an answer” after Papp confronted him with allegations of child abuse.

Uncut video footage subsequently published by Index revealed that Cohn-Bendit had firmly denied the accusation.  Despite the act of forgery, Papp was never disciplined.  In April 2011 he was promoted to editor-in-chief of the public television’s news department.  Recently, Papp was put in charge of all MTVA news programming.

The report was widely seen as an attempt to discredit the Member of the European Parliament after he criticised Hungary. A hunger-strike protest demanding Papp’s removal and the end to censorship took place during 2011 and 2012, but to little avail.

It is not known whether Papp intends to appeal the ruling.