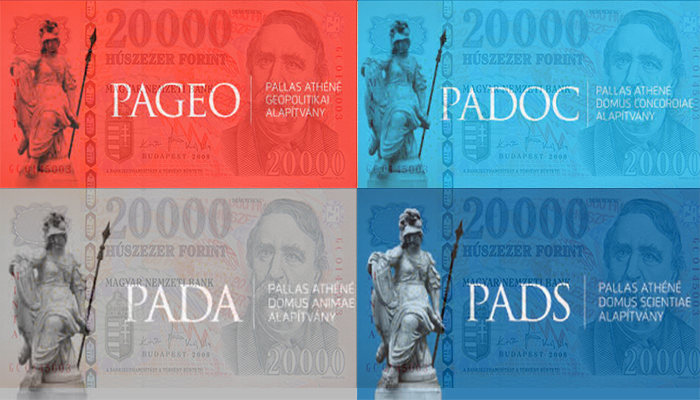 Hungarians are one step closer to learning how much money has been spent by the Hungarian National Bank (MNB) on things unrelated to its mandate.

The court further ruled that bank Governor György Matolcsy’s foundations must release documents supporting the bank’s decision to spend public funds in the hundreds of billions.

To date, MNB has refused to disclose any financial information about the foundations’ operations on the spurious grounds that the funds are not public funds but rather central bank “profits”.

MSZP parliamentarian Bertalan Tóth sued MNB after it refused to release financial information about the so-called Pallas Athéné foundations and the central bank’s reasons for establishing them in the first place.

The court rejected MNB’s claim that the foundations are not obliged to account for the use of the public funds and ordered the Pallas Athéné Domus Animae Foundation to release the information requested by Tóth within 15 days.

The National Bank of Hungary has been the subject of considerable controversy since career Fidesz politician and former minister for national economy Matolcsy was appointed governor in 2012.  Under his reign, the central bank has asserted its influence in areas surpassing that of managing monetary policy.