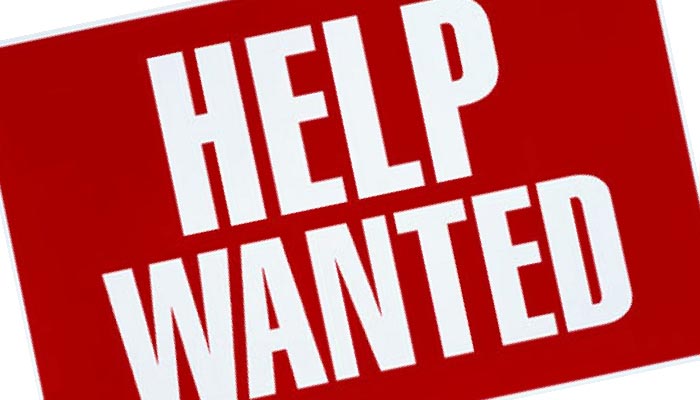 Labor shortages have reached a critical level in Hungary, reports business daily Világgazdaság. In greater Budapest alone, the private sector is in need of 18,000 employees. The shortage is most severe in Hungary’s manufacturing sector.

The second highest level of labor shortages is in the region of Central Transdanubia (west of the Danube river). KSH figures also show that labor shortages are prevalent in regions with high unemployment rates.

According to the KSH, businesses across the country employing at least five individuals have a total of some 36,000 vacant positions — an increase of 9,000 (or 33 percent) over the same period last year.

Public sector organizations now have some 14,500 positions waiting to be filled.

Figures for labor shortages in retail and automotive repair show that around 3,800 employees are needed. The labor shortage trends in these sectors have increased since 2014, and, coincidentally, did not stop with the government’s attempt to keep stores closed on Sundays.

The highest number of vacancies in the country’s labor market are in the IT and communications sector, where the shortages are more than double the private sector average. Companies in this sector are looking to fill some 2,900 vacancies. According to Világgazdaság, these shortages are likely much higher in reality because a study commissioned last year by the Ministry of National Development showed that Hungary’s IT sector had 22,000 vacancies. The large discrepancy between the two figures stems from the labor projections of companies anticipating state subsidies to bolster employment.

Estimates of just how many Hungarians have left to seek employment opportunities outside the country since 2010 range from 350,000 to 500,000. A failed attempt to lure working-age Hungarians back from the UK as part of the government’s “Come home, youngster” program was finally canned in June when it became apparent that the program was not working.