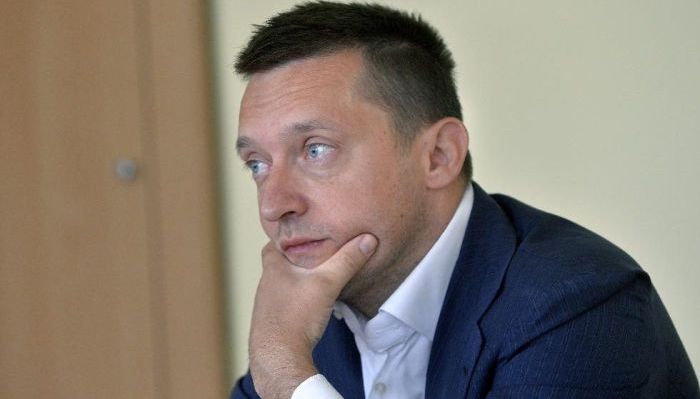 It’s official: properties in Budapest’s fifth district were sold under their market value during the mayorship of Antal Rogán, according to a ruling by Hungary’s highest court, the Curia.

The ruling is a big blow for government propaganda minister Rogán, with the Curia’s decision in favor of Hungarian daily newspaper Népszabadság proving that the former mayor of the downtown district sold municipally owned property far below value.

The properties are at Károly körút 22-24, one of the best and most valuable places to run a business in central Budapest. Leftish print daily Népszabadság uncovered the story last January, claiming that the property was sold for HUF 240 million (USD 838,979) when in fact its real value was much higher. The new owner only had to pay HUF 159,000 (USD 556) per square meter, a price quite unreasonable in one of the most fashionable districts of Budapest.

The municipal government of the district sued the newspaper over the story, and although the appeals court ruled in their favor, the Curia’s final decision means Népszabadság was right and the property was indeed sold cheaply.

The two adjacent properties were rented out to L.V.L.S.H. Kft., a company created only in July 2010, just four months before it decided to purchase them from the municipal government at valued prices of HUF 198,000 and HUF 254,000, respectively.  As former tenant, L.V.L.S.H Kft. was entitled to a 30% discount, putting the final price at HUF 178,000 and HUF 139,000. The two properties were later built into one, hence the price of HUF 159,000 reported by Népszabadság.

The Curia ruling stated that the article was telling the truth.

Not the only case

This is not the only shady dealing of the district municipality. Last year, Hungarian tabloid Blikk reported that then-mayor Rogán was the driving force behind the Budapest District 5 decision to rent a 212-square-meter ground-floor shop to a company owned by the long-term girlfriend of convicted underworld figure Tamás Portik.

For the past two years Together (Együtt) politician and 5th District councilman Péter Juhász has accused Rogán of corruption. Juhász claimed that Rogán’s relationship with the known underworld figure Tamás Portik (coupled with the 5th District’s shady transactions with these individuals) implies that Rogán did business with known criminals, and that from this it follows that Rogán himself is a criminal.

This prompted Rogán, who was subsequently elevated to Minister of the Prime Minister’s Cabinet Office, to file a defamation lawsuit against Juhász. Juhász’s attorney, Tamás Fazekas, requested that the court allow Portik to testify in the defamation case. In his testimony, Portik claimed he once gave a HUF 10 million (USD 37,000) bribe to Rogán.

The minister himself did not attend the hearing as he claimed he had to travel to Germany to give an “urgent” interview to tabloid newspaper Bild.