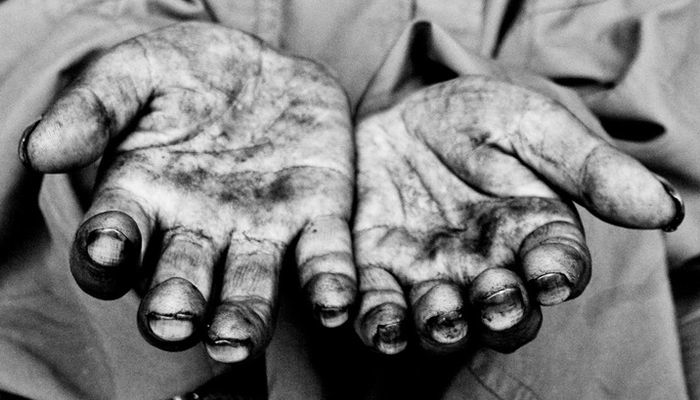 Debrecen, Hungary’s second largest city, has banned the homeless from sleeping rough in public areas.  This decision comes in the wake of similar ordinances adopted by Budapest and various District governments within Budapest.

The Debrecen city council adopted an ordinance yesterday making it a crime for anyone to reside temporarily in any of the city’s public areas.

Mayor Lajos Kosa, who is also a member of parliament as well as managing vice-president of the ruling Fidesz party, is reported to have stated over the course of the debate that the ordinance does not single out the homeless but applies to anyone wishing to make their temporary home in public areas.

According to MTI there are 500-600 homeless presently sleeping rough in public areas in Debrecen.  Many of them choose not to go to shelters despite the cold winter weather, opting instead to live in stairways, abandoned buildings, bus stops, woods, and make-shift hovels.

MTI reports that there is enough room in Debrecen shelters for all the city’s homeless and that day shelters are capable of providing Debrecen’s homeless with at least one meal a day.